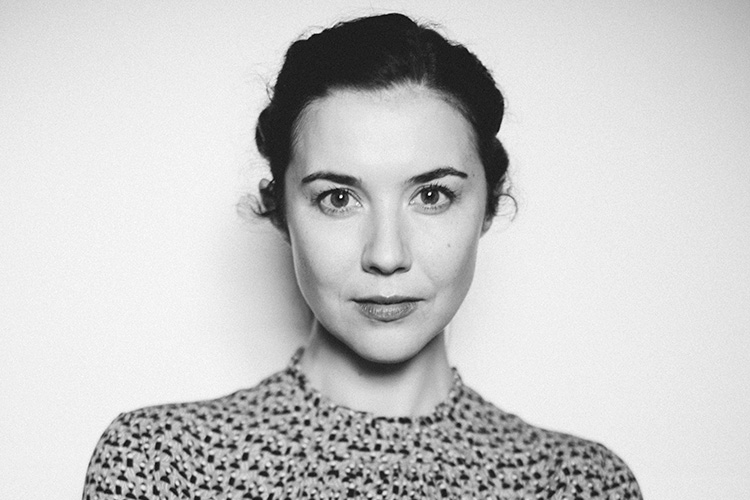 Lisa Hannigan’s last record was Live in Dublin made with experimental orchestral collectives t a r g a z e in Dublin’s National Concert Hall, and was released in May 2019.

As well as featuring tracks in TV series’ Fargo and Legion, Lisa also sings on the Oscar winning soundtrack to Gravity.

In the past few years she found her acting voice, playing Blue Diamond in Cartoon Network’s Steven Universe and Bronagh in Cartoon Saloon’s Oscar-nominated film Song of the Sea. Outside of her own album and soundtrack releases, Lisa has contributed vocals toThe National albums I Am Easy to Find and Sleep Well Beast and also sang on Big Red Machine’s eponymous first album.

Over the course of her extensive career to date Lisa has appeared at festivals all over the world, and live TV appearances such as the Tonight show with Jay Leno,The Late Late Show with James Corden, and The Colbert Report with Stephen Colbert, the Mercury Music prize and Later with Jools Holland.

The special CQAF appearance comes at a time when Lisa is currently at work on her fourth studio album and promises to be a true festival highlight.