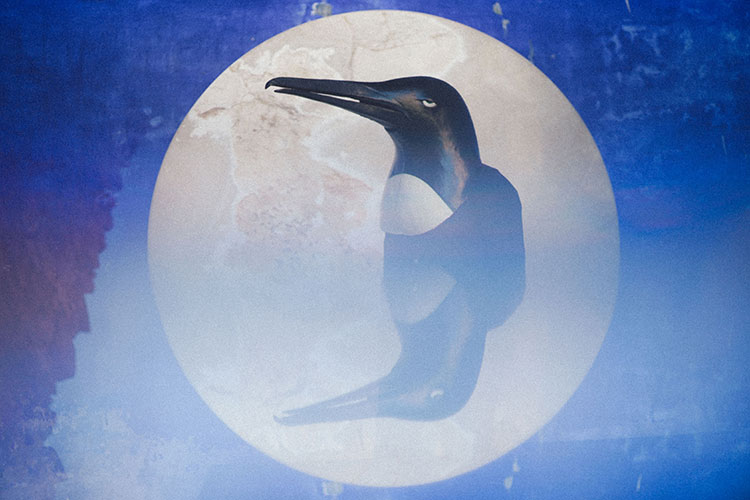 Originally brought together by Arthur to keep alive the music of his late father, Simon Jeffes of the iconic Penguin Cafe Orchestra,

Penguin Cafe have gone on to release four original and critically acclaimed albums; A Matter of Life… in 2011, The Red Book in 2014, The Imperfect Sea 2017 and Handfuls of Night in 2019, the latter two on Erased Tapes Records.

This year sees the Penguins touring extensively in the UK, beginning with a much-awaited show at London’s Barbican, and the special anniversary re-release of their first Penguin Cafe album, A Matter of Life….

We are grateful to the Arts Council of Northern Ireland for the loan of the Steinway D Piano, for the purpose of this event.