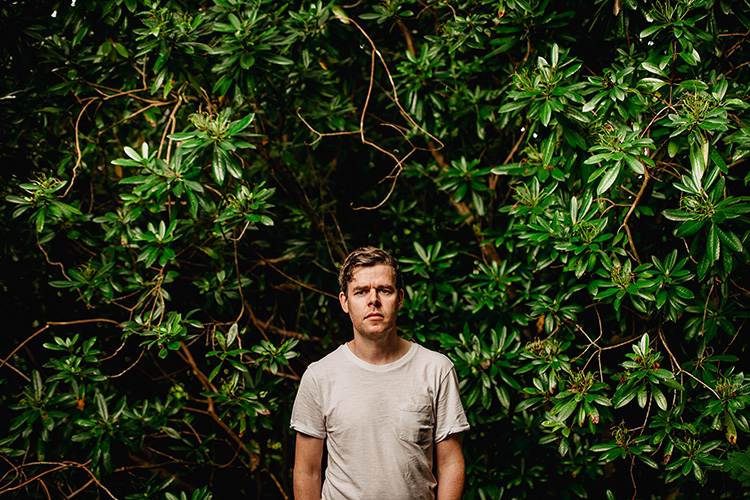 To celebrate the legacy of Thomas McCabe, the man who successfully opposed the formation of the Belfast Slave Ship Company, Arborist will play a special show with a full band in the unique setting of First Presbyterian Church which McCabe attended.

Arborist came to the attention of critics with their debut single, the Americana tinged, Twisted Arrow, that features an astonishing duet with Kim Deal of The Breeders.

Their debut album Home Burial (2016) and the follow-up A Northern View both received glowing praise from the likes of The Guardian (“instant classic. ★★★★” ) MOJO (“…devastatingly bleak…upliftingly beautiful. ★★★★”) and Uncut 8/10.

Arborist has gained BBC 6music play from Cerys Matthews, Cillian Murphy, Gideon Coe and Steve Lamacq who called single Taxi, “one of those records that makes you immediately stop what you’re doing.”

Prior to the concert, historian Raymond O’Regan will give a brief overview of the times in which McCabe lived and actor/writer Cillian Lenaghan will perform an excerpt from his forthcoming play, Sugar based on McCabe’s life.

All proceeds from the concert will be donated to help modern day victims of trafficking and slavery.