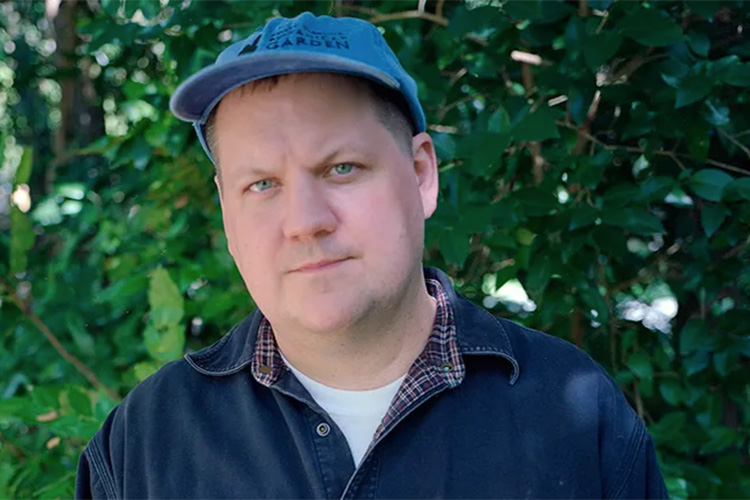 Singer, guitarist, and folk music interpreter Jake Xerxes Fussell has distinguished himself as one of his generation’s preeminent interpreters of traditional (and not so traditional) “folk” songs, a practice which he approaches with a refreshingly unfussy lack of nostalgia.

By re-contextualizing ancient vernacular songs and sources of the American South, he allows them to breathe and speak for themselves and for himself; he alternately inhabits them and allows them to inhabit him.

In all his work, Fussell humanizes his material with his own profound curatorial and interpretive gifts, unmooring stories and melodies from their specific eras and origins and setting them adrift in our own waterways.

Fussell’s new album Good and Green Again is set for release on Jan 21, 2022 via Paradise of Bachelors. Produced by James Elkington, Good and Green Again navigates fresh sonic and compositional landscapes and is his most conceptually focused and breathtakingly rendered to-date.

A smoldering mood of regret and loss pervades. But three airy instrumentals, all Fussell originals, punctuate the program, offering respite and light in the form of crisp, shuffling play-party tunes, each in turn somewhat more hopeful and exuberant than the last.

Their resemblance to lullabies is, perhaps, not coincidental. Fussell and his partner welcomed their first child into the world during the making of Good and Green Again. These lovely songs bear that promise in letters of bright gold.