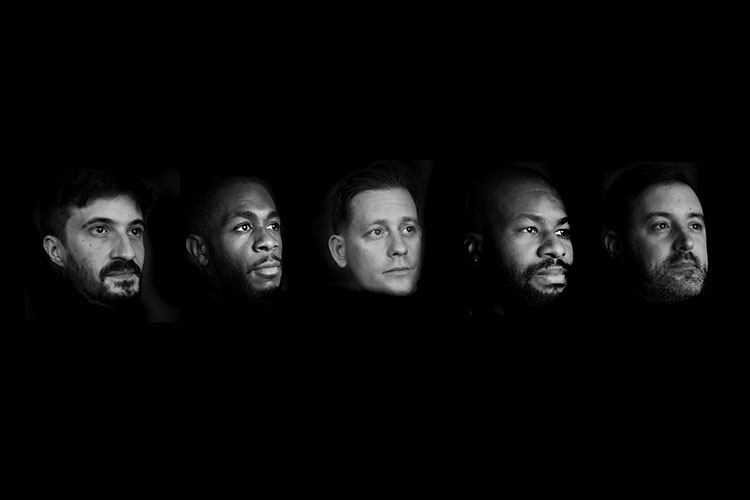 Michael Janisch is a US-native who has lived in London for 17 years and in that time has established himself as a first-call electric & double bassist to the stars, a MOBO-Award nominated solo artist, an in-demand producer, and founder of Whirlwind Recordings, one of the premiere indie labels in jazz and related music.

Paying homage to artists as diverse as Ornette Coleman, Fela Kuti & Afro-Beat to the electronic music pioneer Aphex Twin, the album has been a hit on streaming sites with well over 1,000,000 global plays to date as well as one of the year’s most talked about and covered releases.

Janisch has performed with everyone from Joe Lovano to Claire Martin OBE to Kurt Rosenwinkel to Shirley Horn and Wynton Marsalis, not to mention the “who’s who” players of his generation ranging from Walter Smith III to Melissa Aldana and Soweto Kinch.