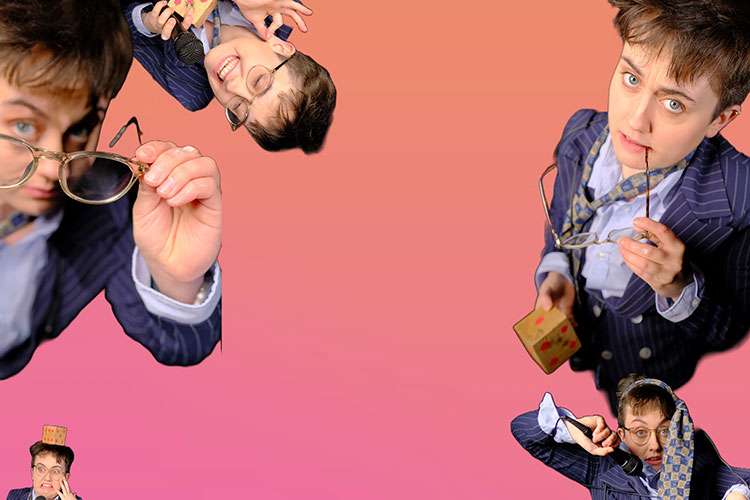 All the games you have ever played trapped in your living room with the entire extended family at Christmas.

Travel the board, play the square and hinder the opposing team. Shit Show Shambles is an interactive, hosted board game living through your worst dreams and best nightmares. Join your host Emily and Rule master Ashton for a gameshow extravaganza.