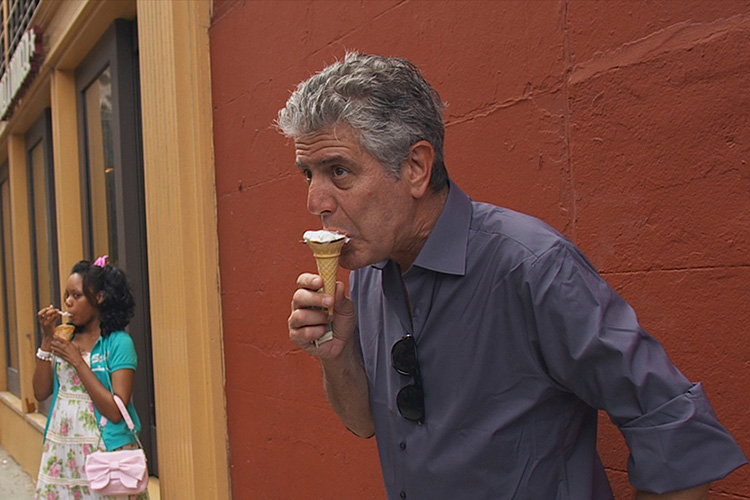 A documentary about the uncommon life of the late storyteller, explorer and chef, Anthony Bourdain, who exploded onto the scene in 2000 with the publication of his restaurant memoir Kitchen Confidential.

From there it was an unstoppable rise to episodic fame, first with No Reservations, followed by Parts Unknown.

Bourdain’s passion for food, travel, and culture tapped into a deeper humanity that resonated with viewers who felt that they knew him. And to those who did know him, “Tony” was an uncommonly sensitive and insightful soul whose friendship left a lasting impact.