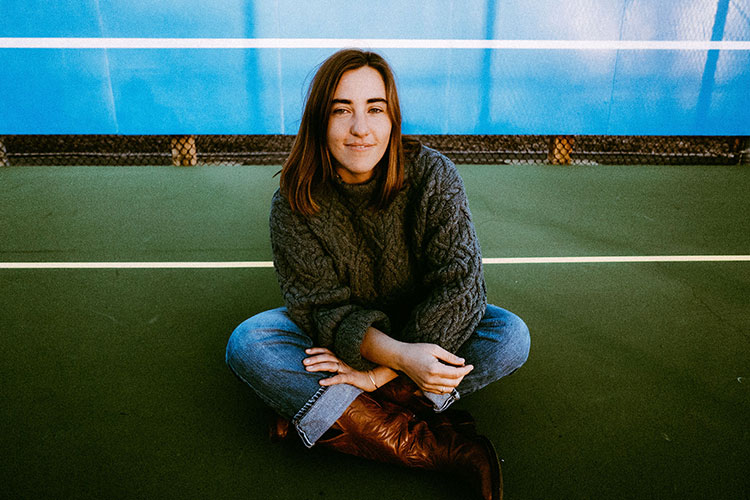 Margo Cilker is a woman who drinks deeply of life, and her debut record Pohorylle, out now on Loose, is brimming with it. For the last seven years, the Eastern Oregon songwriter has split her time between the road and various outposts across the world forging a path that is at once deeply rooted and ever-changing.

As Pohorylle traverses through the geography of Cilker’s memories—a touring musician’s tapestry of dive bars and breathtaking natural beauty—love is apparent, as is its inevitable partner: loss. After all, what bigger heartbreak is there than to be a fervent lover who must always keep moving? Cilker seems keenly aware of the precarious footing upon which love stands, and at many turns, the record circles a fire that is staggeringly beautiful and slipping away.

Over the last six years, Margo Cilker has toured extensively across the US and internationally, and is a staple in the independent festival circuit. She looks forward to returning to the road in full swing in 2022.