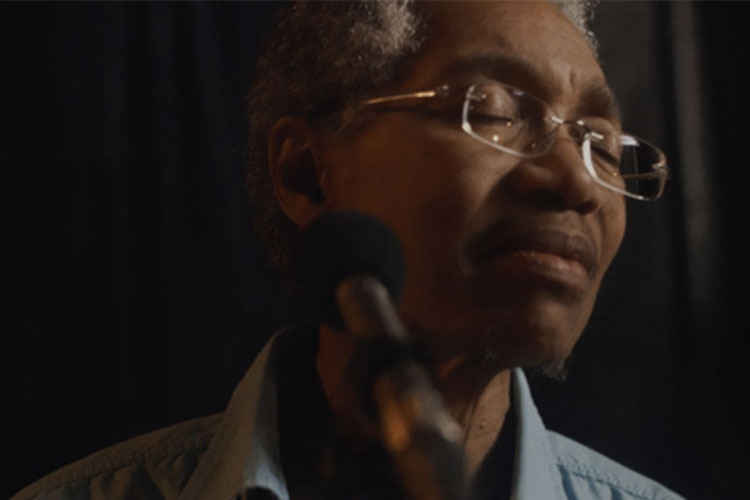 Three decades on, the musician – now Glenn Copeland – began to receive emails from people across the world, thanking him for the music they’d recently discovered.

Keyboard Fantasies is a beautiful coming of age story; a timely lullaby to soothe those souls struggling to make sense of the world.