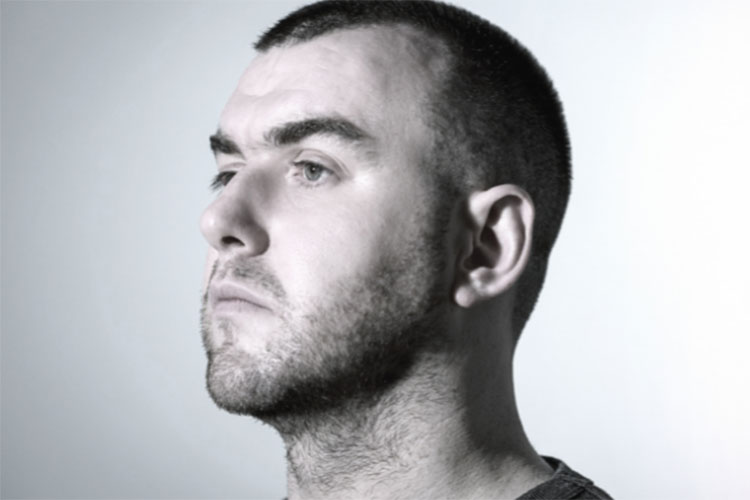 Stephen delivers his poetry to a backdrop of graphic artistry created on the fly by the amazing graphic artist Steve Simpson and accompanied by a musical soundscape from Aidan Murphy.

This is a truly new kind of show.

Every single show is truly unique – the art is drawn in real-time on an iPad whilst Stephen delivers his big poetry to a live and inspiring soundscape – beautiful stuff!

Stephen James Smith is a Dublin poet and playwright central to the rise of the vibrant spoken word scene in Ireland today. His poetry videos have amassed over 2.5 million views.

In 2017 he was commissioned by St. Patrick’s festival to write a new poem as a “Celebratory Narrative” of Ireland. The resultant piece ‘My Ireland’ is accompanied by a short film which has been viewed over 300,000 times and was screened at the London film festival.

In 2018 he was commissioned by Dublin stadium sponsor Aviva to write a poem to highlight the recent rugby final between England & Ireland on Paddy’s day. The poem entitled “Bring it Home” chalked up over 750,000 views across the weekend – and Ireland won!

Stephen has performed at high profile events & venues such as Electric Picnic, other voices, The National Concert Hall in Dublin, The Barbican in London, Vicar Street & the London Palladium (alongside Oscar winner Glen Hansard); The Oscar Wilde Awards in Los Angeles, Glastonbury Festival and many more.