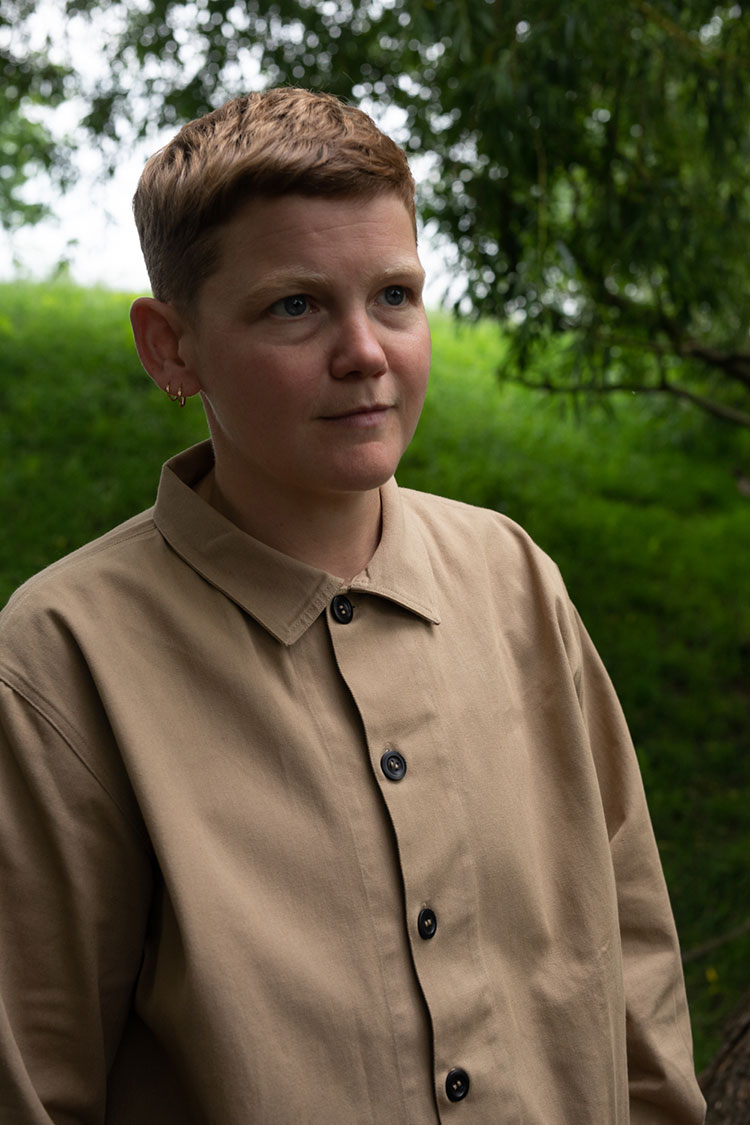 Kae Tempest is one of the most multifaceted artists on stages today, juggling multiple art forms with ease. At this count they are part performance poet, playwright, musician and author.  A Ted Hughes Award winner for their poetry, they’ve also been nominated for the Mercury Prize for two albums: Everybody Down (2014) and Let Them Eat Chaos (2017). Their third, The Book of Traps and Lessons (2019) was shortlisted for an Ivor Novello, Best Album. Their writing continually urges audiences to look for connection, intimacy and depth against a quiet everydayness.

The Line is a Curve (2022) is released 8 April and continues their long term collaboration with producer Dan Carey. It draws more openly on existing themes of identity and selfhood in their work,  further stoked by their coming out as an openly trans/non- binary performer. Kae began as a spoken word artist in Lewisham, comfortably straddling the nuance between rap and poetry slams. It is these roots of collaboration with a myriad of performers that make a reappearance in their new album. Kae features old friends like Kwake Bass, Confucious MC and newer links such as Fontaines DC frontman Grian Chatten and Leanne Le Havaas.

In their own words: ‘The Line Is A Curve is about letting go. Of shame, anxiety, isolation and falling instead into surrender. Embracing the cyclical nature of time, growth, love. This letting go can hopefully be felt across the record. In the musicality, the instrumentation, the lyricism, the delivery, the cover art. In the way it ends where it begins and begins where it ends’