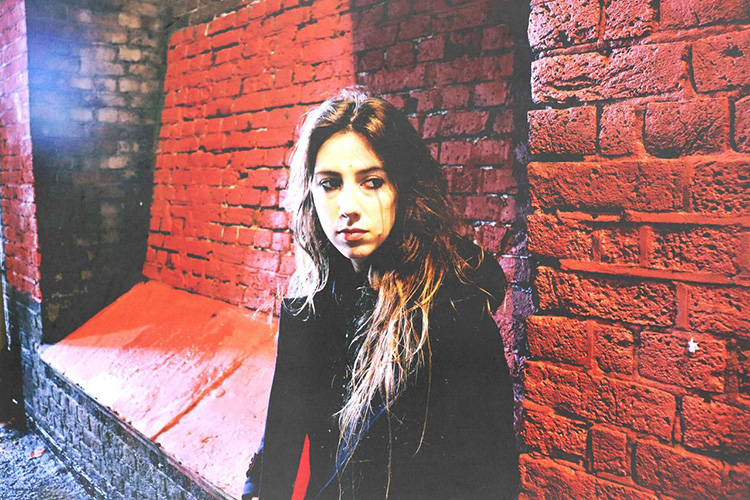 CQAF is committed to facilitating the return of live entertainment and the gradual reopening of events. We are making every effort to provide a safe environment for our audiences, artists, volunteers and staff.

Current conditions of entry are:

·Temperature check on arrival at the venue.

·Please wear a mask while queuing for indoor events and if you have to leave your seat to move around the venue. No masks necessary when seated.

·Visitors to the venues will be allocated seats as per their booking. (Please email us if there’s someone you’d like to sit with.

·Please do not come to the event if you’re displaying any of the symptoms of Covid 19. Email us at info@cqaf.com and we’ll happily refund your tickets.

We hope you enjoy the festival. We will review these conditions of entry if COVID-19 guidelines are updated prior to the event.