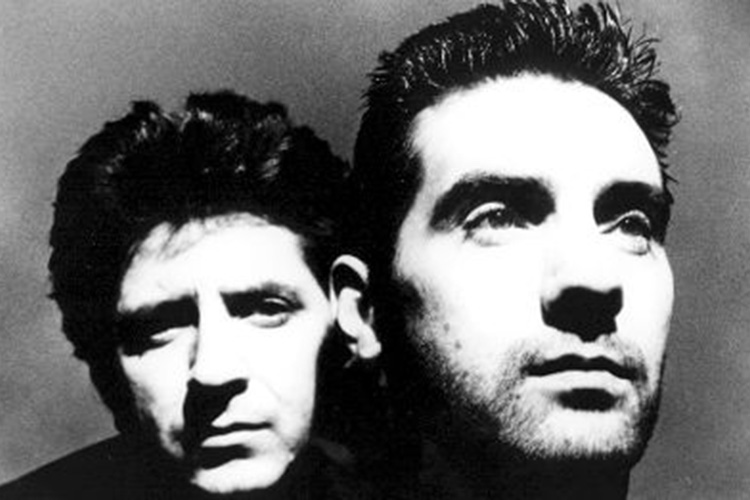 We are delighted to host this rare live show by The Adventures under our star-clothed Marquee roof.

Featuring the brilliant song writing talents of Terry Sharpe and Pat Gribben, The Adventures were one of the most influential contemporary bands of the 1980s.

Starting of their musical career as a young new wave outfit called The Starjets, The Adventures specialised in grand, sweeping pop and went on to have several hits including Send My Heart, Feel The Raindrops, Your Greatest Shade of Blue and the anthemic Broken Land in 1988 which was the most played record on Radio One that year.

The Adventures recorded four albums, Theodore And Friends, Sea Of Love, Trading Secrets With The Moon and Lions Tigers And Bears – albums which received much critical acclaim at the time and which retain their timelessness today.

The band toured the world with artists such as Fleetwood Mac and Tears For Fears while building a huge loyal following in their own right, both at home and abroad. A memorable night is guaranteed.