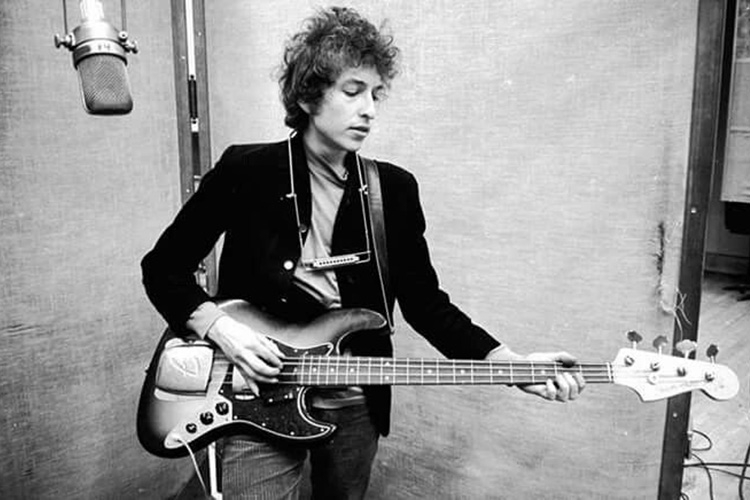 We’re delighted to bring back the pioneer of Dylan Studies, Michael Gray, author of Song & Dance Man III: The Art Of Bob Dylan and The Bob Dylan Encyclopedia.

This time he’ll be discussing, and playing, his choice of the greatest tracks Dylan ever left off his own albums  –  not outtake versions of album tracks, but songs Bob recorded at the sessions and then rejected altogether… and yet are major works.

His books may be immense but there’s nothing dry about Michael’s talks, and he has been in demand on North American college campuses and in the UK & Ireland at arts theatres, arts centres and festivals.

Michael Gray has appeared at the Rock & Roll Hall of Fame in Ohio, the University of Texas at Austin, was a keynote speaker at Dylan Conferences at the universities of Vienna, Bristol, Cardiff, Munich and Southern Denmark. He has spoken at the Einstein Forum in Potsdam, the University of Oslo, York Festival of Ideas, three times at Goldsmiths College London, and arts festivals from Bath to the Shetlands.