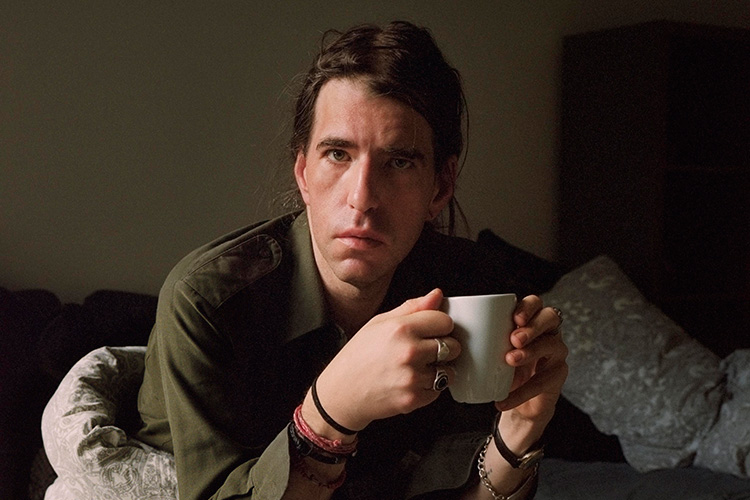 John Murry’s third album is starlit and wondrous, like being wrapped in the softest black velvet. It’s an album of startling imagery and insinuating melodies, unsparing intimacy and twisted beauty.

Murry’s previous two albums had been responses to specific traumas: the centrepiece of his debut,The Graceless Age– the astonishing Little Colored Balloons– told of his near death from a heroin overdose; its follow-up, A Short of History of Decay, was recorded in the wake of Murry’s marriage failing.The Stars Are God’s Bullet Holes, coming six years after Murry left the US for Ireland, is the result of a period of stability, though in Murry’s case it’s all relative.

The result is a record that shares its predecessors’ lyrical ingenuity, but this time the sadness is shot through with humour, albeit a spectacularly black humour. Recorded at Rockfield Studio near Monmouth in Wales with producerJohn Parish(PJ Harvey, Eels, Aldous Harding, This Is the Kit).