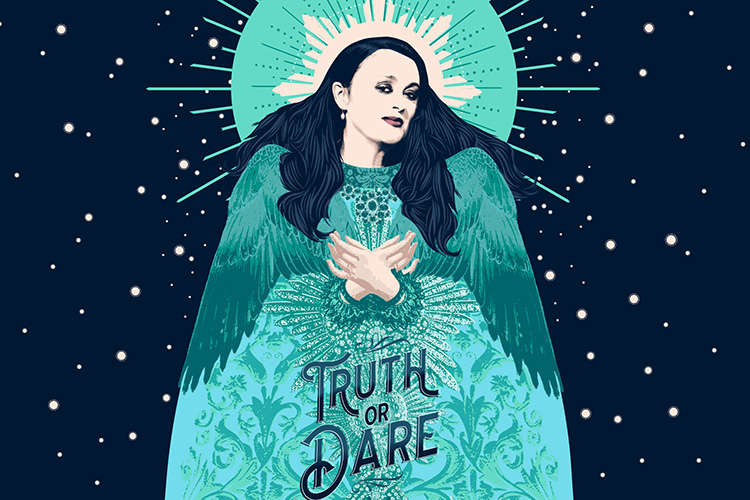 Bronagh Gallagher is a singer, songwriter, and actress from Northern Ireland. She is delighted to bring her new show to this year’s Cathedral Quarter Arts Festival.

Since releasing their third album Gather Your Greatness in 2016, Bronagh and her band have toured extensively in Ireland, and also in the UK and Europe. Furthermore, Bronagh’s acting career continues to blossom, not least with a starring role in Girl From The North Country in 2018 – a new play written and directed by Conor McPherson with music and lyrics by Bob Dylan.