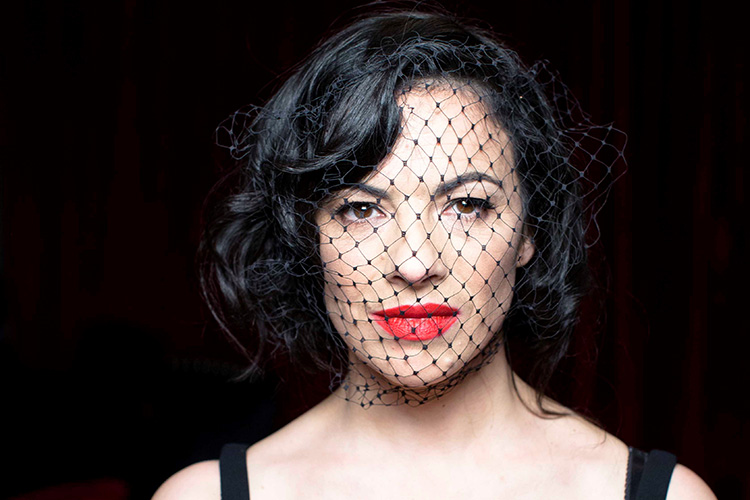 Join the world-renowned Irish/French singer Camille O’Sullivan as she explores the dark and light of Nick Cave & The Bad Seeds’ music. In her dangerous yet fragile theatrical style, Camille embarks on a personal discovery of a man of many guises; violent, beautiful, logical, crazy, devout, troubled and religious.

‘Queen of the Edinburgh Festival’ (BBC) and original star of Olivier Award winning La Soirée,Camille O’Sullivan enjoys a formidable international reputation for her stunning vocal performances, at venues including Sydney Opera House, Royal Festival Hall, and the Roundhouse, and was voted one of Later… with Jools Holland‘s top 25 performances of all time by The Telegraph.

Dark, sexy, fierce, amusing and mesmerizing, Camille transforms each song she performs into an intense, emotional and theatrical experience, inextricably drawing her audience into a world illuminated by the dark and the light. Expect joy and pure passion.

★★★★★ “An artist at the top of her game pushing herself to be better and trusting us to keep up. It’s thrilling to watch.” – The Scotsman