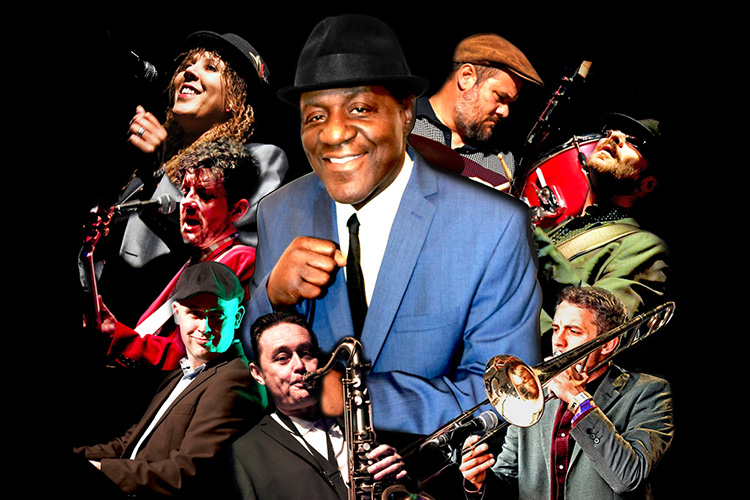 Neville Staple is credited with changing the face of pop music not only once but twice.
His 40-year career in the music business is well documented. From the early days with his Jah Baddis Sound System, The Coventry Automatics, The Specials, and Fun Boy Three in the ‘70s and 80’s, to The Special Beat and various other collaborations during his solo career from the 90’s up to the present day.

Following on from the 2009 Specials reunion and his departure from the band in late 2012, he continues to be a forerunner of the Ska movement, and continues to thrill audiences with his own excellent band at venues and festival appearances worldwide.

His highly celebrated album Return of Judge Roughneck was released in 2017 to outstanding reviews.