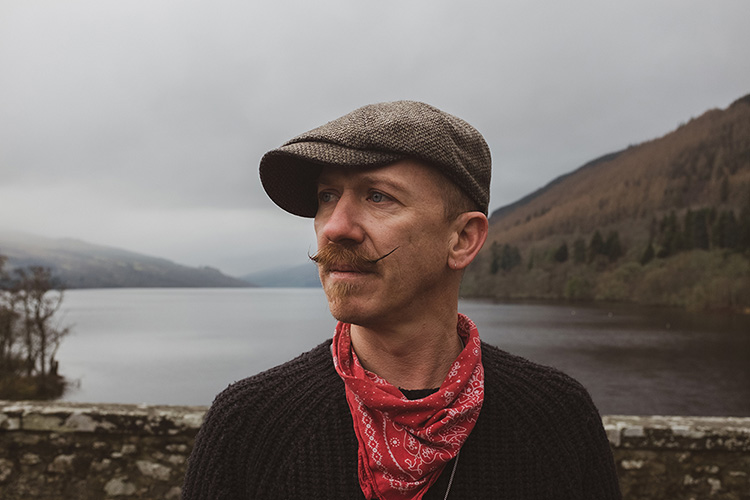 Foy Vance has today announced details of his forthcoming fourth studio album Signs Of Life and released new single “Time Stand Still.” Vance’s second studio album on Ed Sheeran’s Gingerbread Man Records and the follow-up to 2016’s The Wild Swan, Signs Of Life will be released on September 10 on CD, LP and digital formats and is available to pre-order. Additionally, Vance has announced details of an An Evening With Foy Vance, an intimate UK & US tour to celebrate the album’s release.

As a songwriter, Vance’s collaborations include co-writing four cuts including “Galway Girl” on Ed Sheeran’s 2017 album Divide. He has also worked with Alicia Keys, Rag N Bone Man, Keith Urban, Kacey Musgraves, Miranda Lambert, Plan B and Rudimental among many others, effortlessly switching between genres.

Foy Vance has headlined globally to sell-out crowds and splits his time between London and the Scottish Highlands with his family.