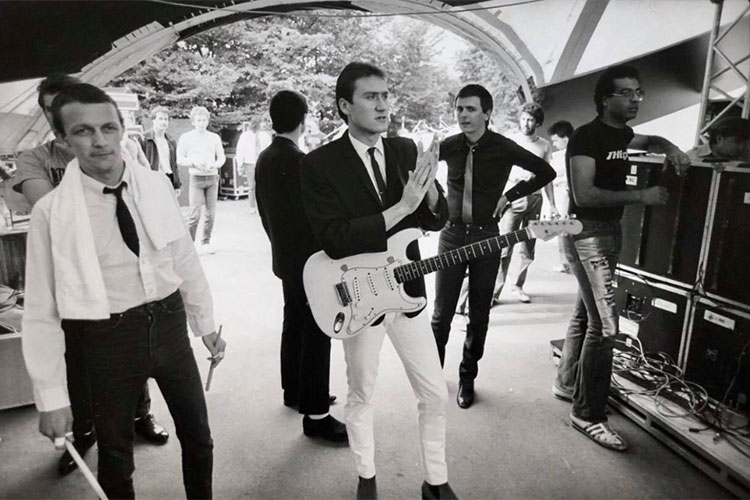 Nine Below Zero are one of Britain’s most respected R&B bands, famous for their no-frills, punchy and direct approach.

Forty years since Nine Below Zero first offered a rhythm & blues alternative to the punk-pop of the mainstream, the south Londoners make a welcome return to Out to Lunch with their Are We There Yet? tour.

With a reputation as “one of the best blues bands around today” for their scintillating live performances, this show will not disappoint – expect a fearsome, supercharged set from start to finish.