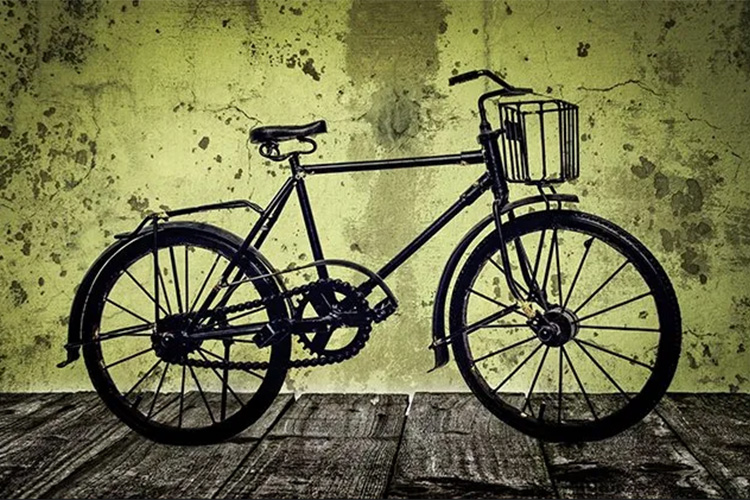 “Is it about a bicycle?”

It is – and much more besides…

A thriller, a hilarious comic satire about an archetypal village police force, a surrealistic vision of eternity, the story of a tender, brief, unrequited love affair between a man and his bicycle, and a chilling fable of unending guilt, ‘The Third Policeman’ is comparable only to Alice in Wonderland as an allegory of the absurd.

Distinguished by its endless comic invention and a delicate balancing of logic and fantasy, The Third Policeman is unique in the English language and is described as a masterpiece of black humour.

Presented here for musical ensemble and narrator, this production has been hailed as “An exceptional event” by BBC Radio Ulster