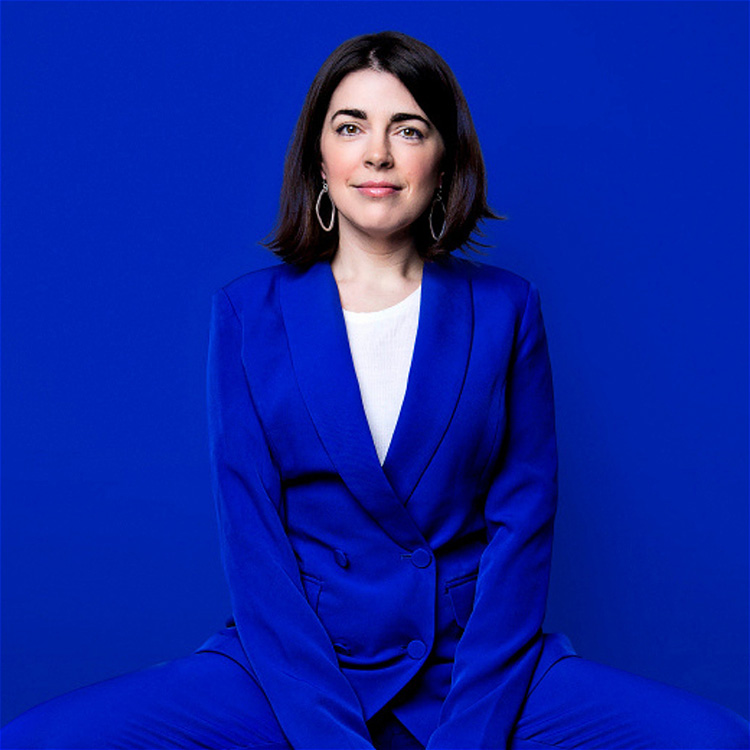 A right-wing “opinionist” distorting the news, an MP desperately defending a failing government, a left-winger wanting to say the right thing but scared of getting it wrong.

‘The Thick of It levels of writing and performance applied to a very 2022 flavour of political bullshit.’- THE TIMES

‘A wonderful showcase for the woman that the pandemic turned into a sensation with her hilarious but also chilling realistic takes on a dissembling rising Tory star.’ -THE NEW EUROPEAN

‘If she can stay in character long enough, she’ll have a Telegraph column and a seat on Question Time by teatime’ – JAMES O’BRIEN, LBC