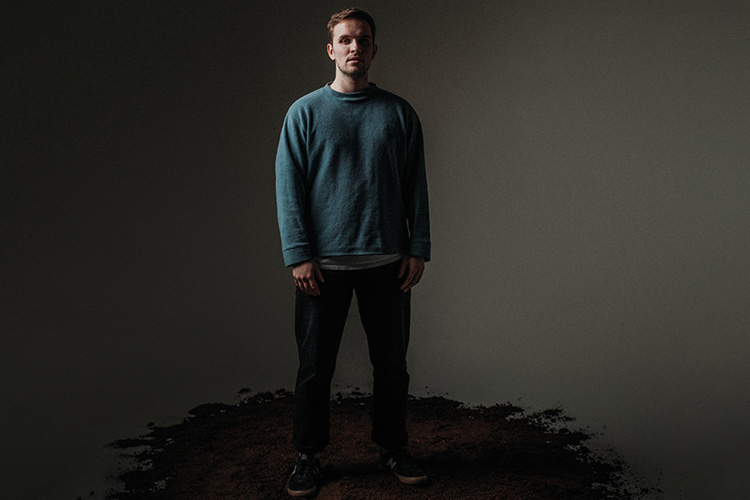 After a fully sold out run with extra shows added at Edinburgh Fringe 2022, Vittorio brings his debut stand-up show to Belfast.

Irish-Italian comedian Vittorio Angelone went to see Brian Friel’s Translations’ at the National Theatre in London. He loved the play, still does, but was deeply disturbed (read: pissed off) by the reaction of the English audience. Join him as he tackles being Irish in England, identity, and the sad comedy shows that seem to win awards.

“Come for the caustic wit, stay for a poignancy that never strays into shameless pandering.” – Rolling Stone Magazine

As seen on: BBC One, Channel 4, Have a Word podcast

British Comedian of the Year Semi-Finalist