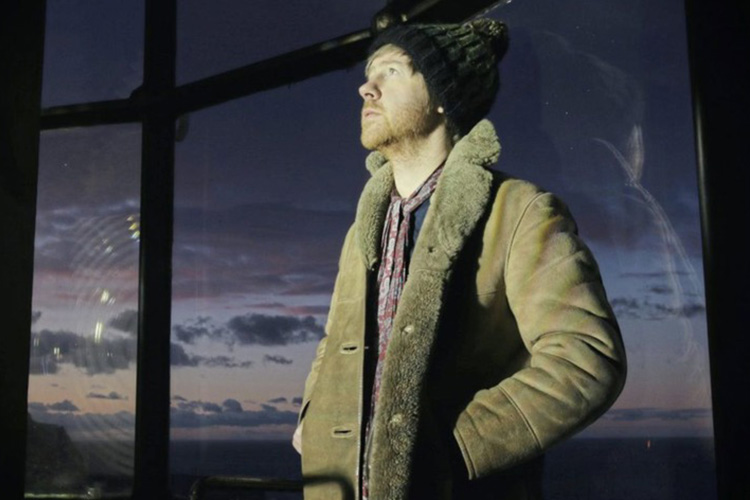 Over the last few years Malojian has released four critically acclaimed albums (the last three of which have been nominated for the Northern Ireland Music Prize) and has collaborated with the likes of Steve Albini (Shellac, Nirvana, Low, Pixies), Joey Waronker (R.E.M., Beck, Roger Waters, Thom Yorke/Atoms for Peace) and Gerry Love (Teenage Fanclub, Lightships).

Having recently released album No. 5 Humm, a collaboration with Jason Lytle of Californian-indie- heroes Grandaddy, the world is finally waking up to one of Ireland’s most prolific and interesting artists.

“I really and truly believe we’ve unearthed a star here and I can’t urge you strongly enough to seek out this wonderful album.” Maverick Magazine

Should official public health regulations change prior to the date to allow us to offer a live peformance for a limited, socially distanced audience, we will offer a strictly limited number of tickets for sale closer to the time.