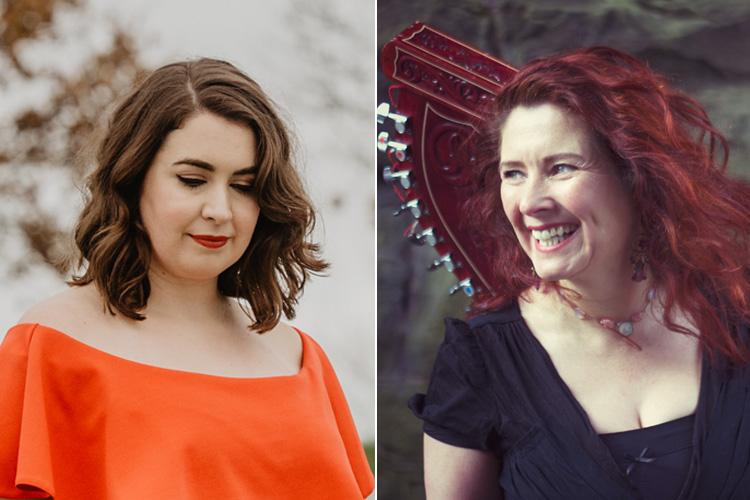 Since 2012, the Office of the Northern Ireland Executive in Brussels has worked with the Arts Council of Northern Ireland to present a Culture Night showcase of the best of Northern Irish arts and culture, bringing a host of musicians, writers and performers to Brussels and introducing their work to an appreciative international audience.

Over the years the programme has featured acclaimed NI talent including Joshua Burnside and Grainne Holland and the event has now become a highlight of the Brussels cultural calendar.

For obvious reasons, the 2020 edition has had to be reimagined for the post-COVID world and, as a result, we are delighted to present this online version of the event featuring some of the artists who have taken part in previous years.

An enticing taster, this programme features a selection of established artists and up-and-coming talent, all specially recorded performing in the historic Rosemary Street Church.

Singer-songwriter Anthony Toner is a gifted guitarist and one of Northern Ireland’s most popular live acts, with a wonderfully warm and lyrical style.

Songwriter, multi-instrumentalist and comedienne Ursula Burns has been smashing the stereo-typical image of the harp for 25 years by performing and touring the world with her music through Song writing, Theatre, Circus and Comedy. Having played everywhere from the Albert Hall to the boot of her Tardis Imaginarium,

Stephen Connolly is a writer and publisher who runs The Lifeboat Press. He edited New Poets from the North of Ireland with Sinéad Morrissey for Blackstaff Press and his poems have appeared in Poetry (Chicago) and Poetry Ireland Review. He is currently writing a book about running.

This year Ciara has already recorded a socially distanced performance for a short ﬁlm created with Tourism Ireland and Distant Sky. She will release a new EP early 2021 and is working on her third album.

The event is presented with the support of the Office of the Northern Ireland Executive in Brussels and Arts Council NI.