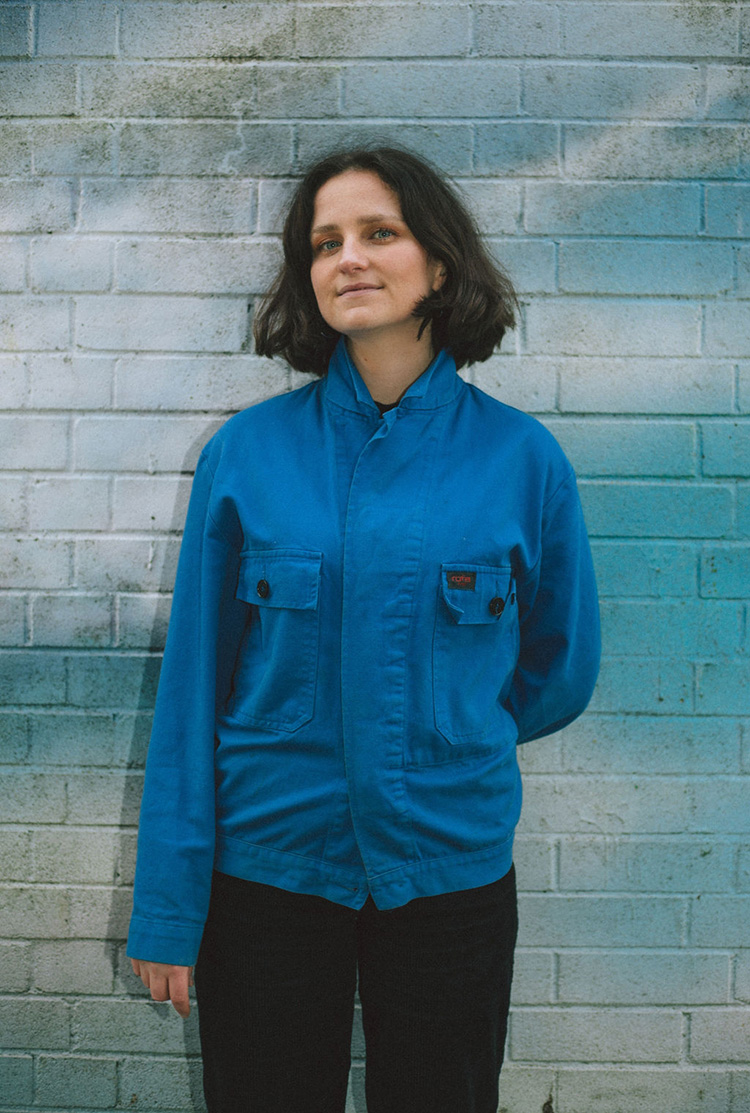 From the North Coast of Ireland, ferna tells the stories that otherwise get lost in the noise.

On a mission to amplify quiet sentiments and shift focus to hidden characters, ferna delivers a remarkable sound that merges the organic and the electronic, filled with conflicting emotions, fragile beauty and powerful hooks.

The musical alias of composer & singer-songwriter Hannah McPhillimy, ferna has performed alongside the likes of Foy Vance and The Gloaming, and more recently took home the NI Music Prize for Single of the Year for her first official single Wasting.

To celebrate the release of her debut album Understudy, ferna will perform a rare full-band show in the iconic setting of the Belfast Empire.

‘a bit of a wonder’ – THE IRISH TIMES

Matthew and the Atlas (Solo)

An Evening with Ron Sexsmith