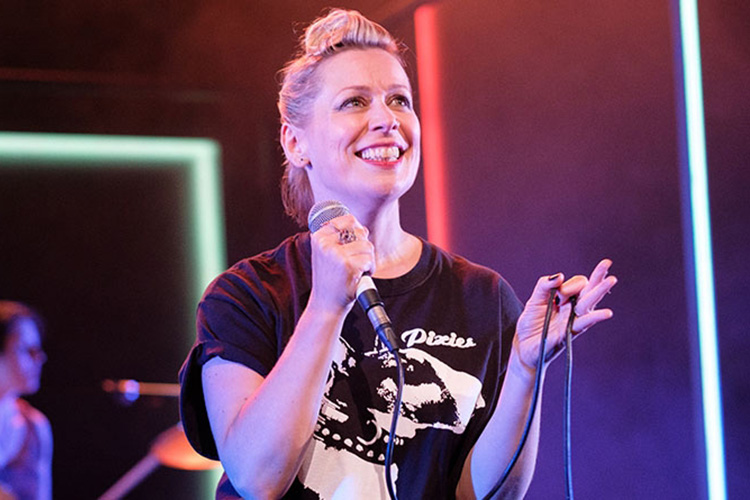 Touring with Radiohead, partying with Blur, she was living the dream. Until she wasn’t.

Based on her meticulously detailed teenage diaries, this is the true story of Cora Bissett’s rollercoaster journey from the girl she was to the woman she wanted to be.

Directed by the Traverse Theatre’s former Artistic Director Orla O’Loughlin, Cora celebrates life’s euphoric highs and epic shitstorms, asking what wisdom we should pass on to the next generation – and which glorious mistakes we should let them make. 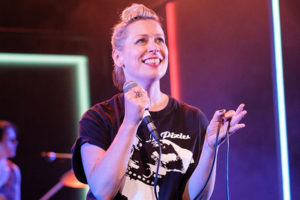 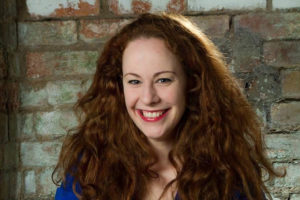 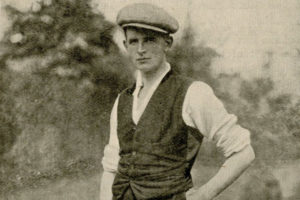 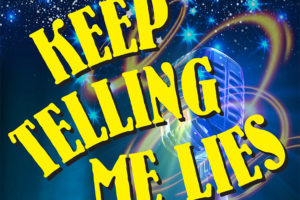 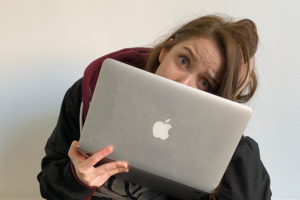 The Girls Guide to Saving the World 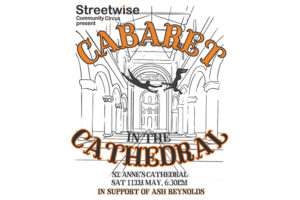 Cabaret in the Cathedral 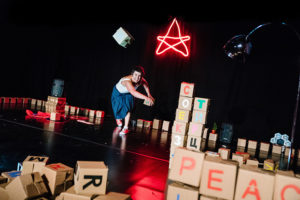 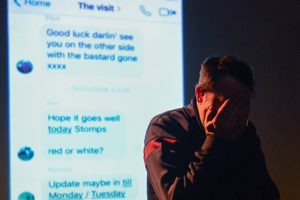 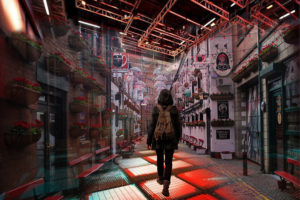 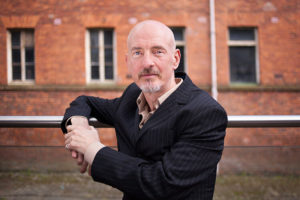 Son of Liverpool – From Scottie Road to Town.