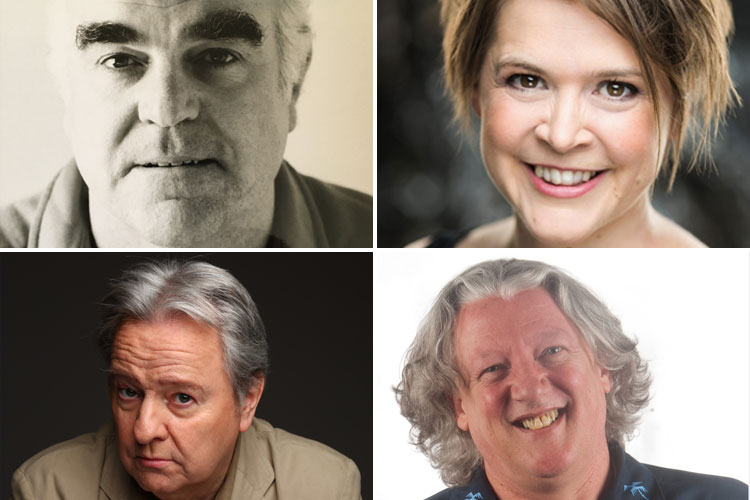 Stephen Frost’s Impro Allstars have been making people laugh all over the world with their very own brand of irreverent improvised comedy. You shout it out, they act is out – no safety nets! Fast, funny and furious. Not to be missed.

‘I’m so proud to bring Stephen Frost (The Young Ones, Who’s Line is It Anyway, Blackadder) to play the Bivouac Comedy club. These are four legends from the first wave of alternative comedy in the early 80’s scene performing in the Sunflower bar. A mighty second instalment of Belfast’s very own nomadic alternative comedy club night Bivouac. A guaranteed sell out.’ – PAUL CURRIE