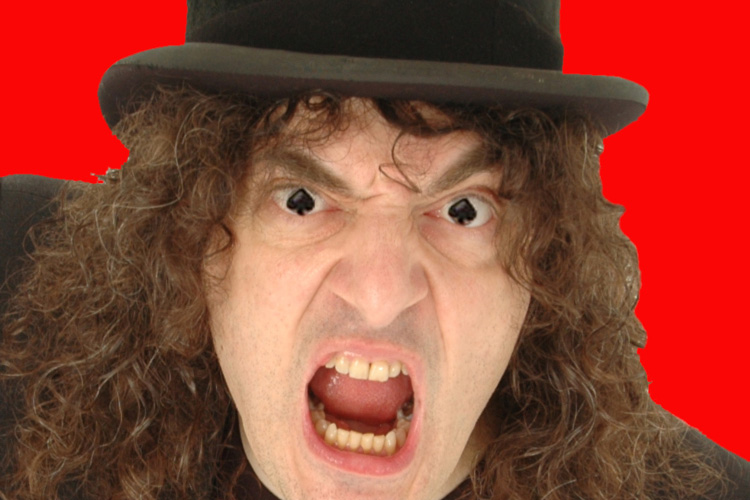 Yes, the man with no visible demograph returns to make you laugh while simultaneously parting you of hard earned cash!

Affectionately known as ‘miserable c**t’ to his imaginary friends, Sadowitz is the only comic hardly working today who campaigns against human rights.

His television appearances include Love Island, Hard Talk, Michty Me!(still in production) and Loose Stools. He now suffers from Alzheimer’s disease and has to watch Netflix comedy specials so he can remember his own material.