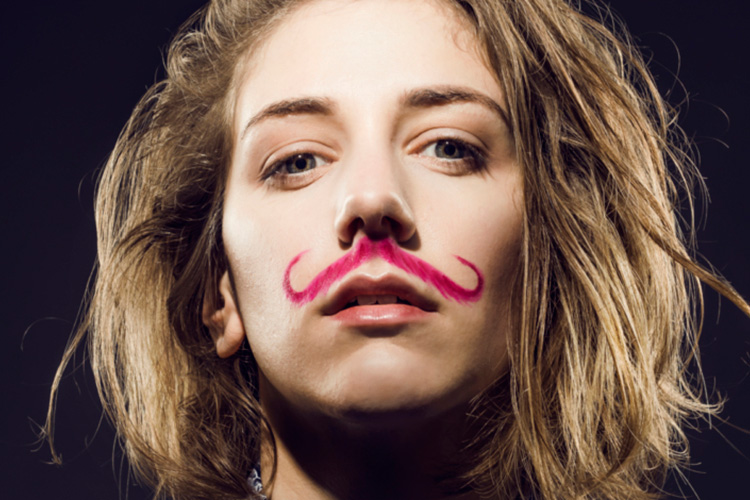 In association with Infinite Jest

Join Sarah as she tells you about her life with an important little girl and her battle against every expectation of what
being a girl means. Think Girls Just Wanna Have Fun but British, deadpan and in no way similar.