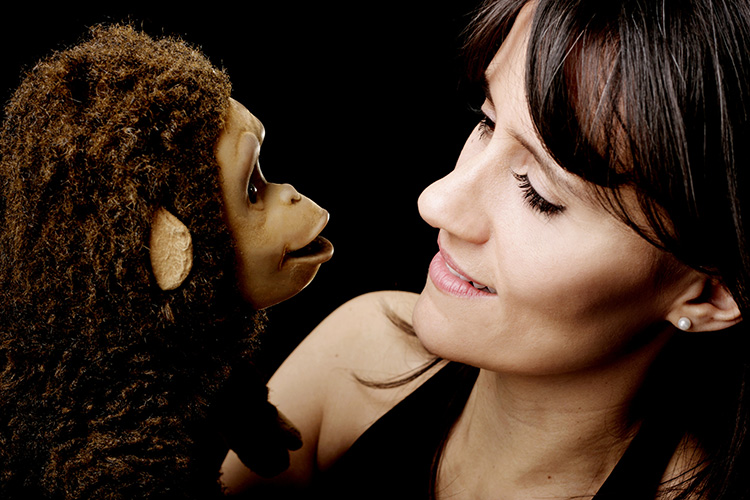 Strap into the mask as Nina, Monkey and a bag of tricks improvise their way through an adventure of hilarious witchery. No two shows are ever the same!

She’s won a British Comedy Award, stormed Live at the Apollo, Russell Howard’s Good News, Sunday Night at the Palladium, and made a BAFTA nominated film – all without moving her lips. Expect the unexpected…