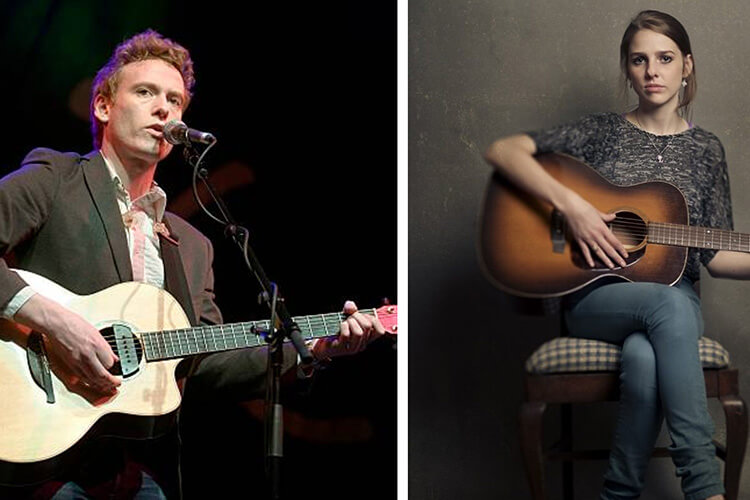 An acclaimed singer-songwriter with a career that has consistently garnered critical praise. NPR proclaims that he’s “the musical equivalent of an arrow to the heart,” while The New York Times calls his work “beautifully finessed.” Teddy released his first, self-titled album in 2000.

Thompson also toured as part of Rosanne Cash’s band before signing with Verve. Soon after, Thompson released his much lauded 2006 sophomore album Separate Ways, which demonstrated how much his songwriting, performing and record-making skills had evolved since his debut.

It was followed in 2007 by Up Front & Down Low, a collection of personally charged readings of classic American country songs that demonstrated Thompson’s increased assurance as a performer and interpreter.

In 2008, Thompson released the upbeat and highly acclaimed, A Piece of What You Need, which was declared “one of this year’s best” by The Guardian and debuted at #9 in the UK charts. A fifth studio effort, Bella, was released February 2011 to much acclaim and led to touring the world with Elton John among other things.

In 2014 Thompson gathered his musical clan to release Family, one of the folk records of the year which garnered a multi-page, in depth piece from The New York Times magazine.

In 2016 Teddy released Little Windows, a record of original duets with singer Kelly Jones. The album was recorded live to tape and features an all-star band of backing musicians. Teddy also produced Dori Freeman’sdebut album which was hailed by The New York Times as one of the year’s best.