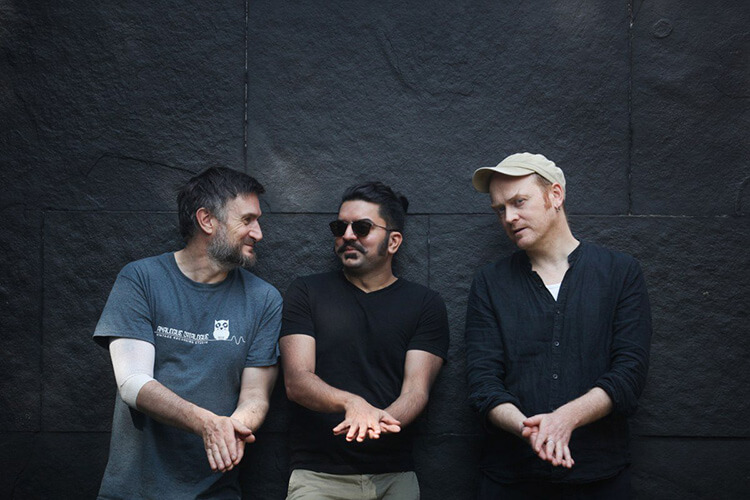 The second Yorkston/Thorne/Khan album was released by Domino in April and represents a confluence of currents, among them the north Indian sarangi; jazz-tinged bass, reminiscent in places of Danny Thompson; acoustic guitar that owes a debt to Elizabeth Cotton, Dick Gaughan and Mississippi John Hurt; and three very different vocalists.

The combination is unusual: YTK’s Everything Sacred, released in 2016, may be the only precedent. Yet while, on paper, the constituent elements might seem disparate, the recent, hugely acclaimed album is, if anything, even more coherent than its predecessor.