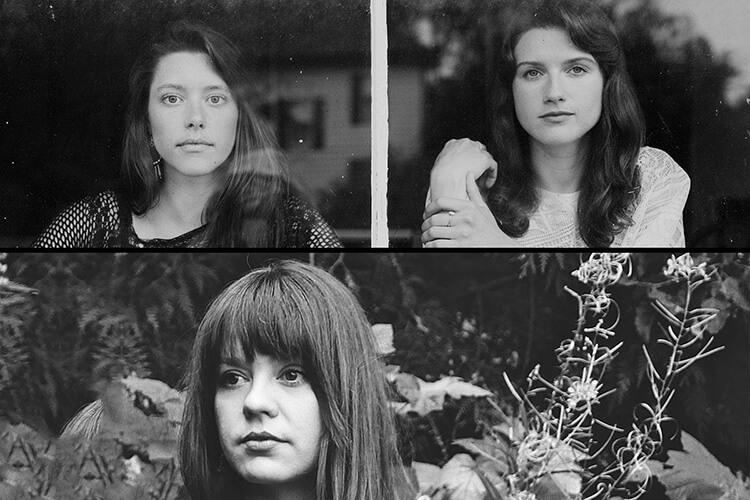 Twin Bandit and Steph Cameron join forces on The Winterwood Tour which comes to Europe in January and February 2019.

Life and art both move in cycles. While Twin Bandit were working on their second full-length album, the aptly titled Full Circle, Twin Bandit grew personally and creatively amidst life’s unpredictable ebb and flow.

Throughout that experience, the Vancouver-based duo—Hannah Walker and Jamie Elliot—progressed as songwriters and musicians, delicately expanding their sonic palette of folk, alternative, and country and opened up lyrically like never before.

If the debut felt as if it emerged fully-formed from the bohemian streets of Greenwich Village circa 1963, then the extra maturity of Daybreak gives it more of an early ‘70s Laurel or Topanga Canyon atmosphere.