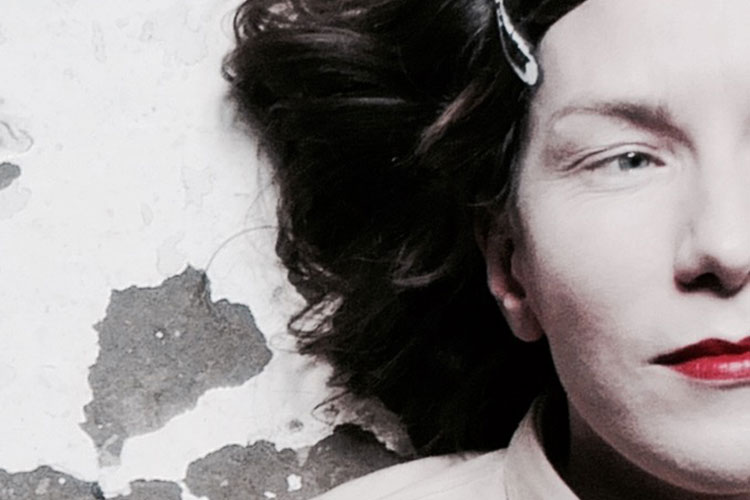 Kathryn Joseph is a Scottish singer-songwriter and musician. Her debut album Bones You Have Thrown Me and Blood I’ve Spilled won the 2015 Scottish Album of the Year Award.

Intimate, fearlessly frank and with a fathoms-deep emotional resonance, Kathryn Joseph’s second release From When I Wake the Want Is takes its listeners on a turbulent journey through her psyche in a “constant exchange between pain and beauty” (The Skinny).

From When I Wake… isa compellingly soulful set that suggests Aldous Harding, Joanna Newsom, Talk Talk and Kate Bush as kindred spirits and documents both life’s traumas and their resolutions.

Joseph, along with director, actor and musician Cora Bissett, wrote the music for a stage version of Emma Donoghue’sbook Room, which was produced by Theatre Royal Stratford East and Dublin’s Abbey Theatre. In 2017, Joseph collaborated with Marcus MacKay and The Twilight Sad’s James Graham on the project Out Lines. Their debut album Conflats was released in October 2017.

Kathryn was invited by Robert Smith to play his curated Meltdown Festival this year.