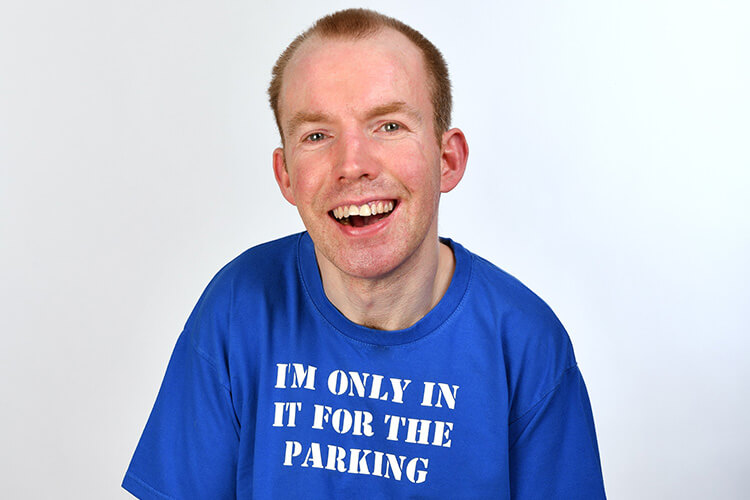 Following the unprecedented success of his appearance on the final of Britain’s Got Talent 2018, Lee Ridley (aka Lost Voice Guy) makes a triumphant return to this year’s Out to Lunch festival.

He may not be able to talk but he definitely has something to say and his comedy will leave you speechless. Lee is the first stand-up comedian to use a communication aid and made his first stand-up appearance in February 2012.

As well as winning Britain’s Got Talent this year (the first comedian to do so), Lee also won the BBC New Comedy Award in 2014 and his TV and Radio credits have included The One Show (BBC One), Voice Of The People (BBC Three), BBC At The Edinburgh Festivals (BBC iPlayer). Ability – the Radio 4 series that Lee stars in and co-wrote with Katherine Jakeways – has just been recommissioned for a second series. 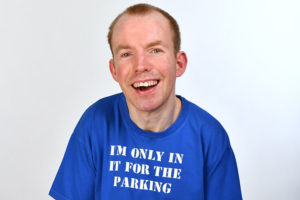 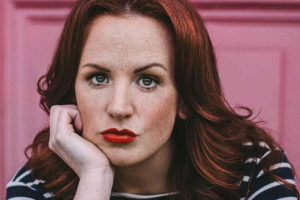