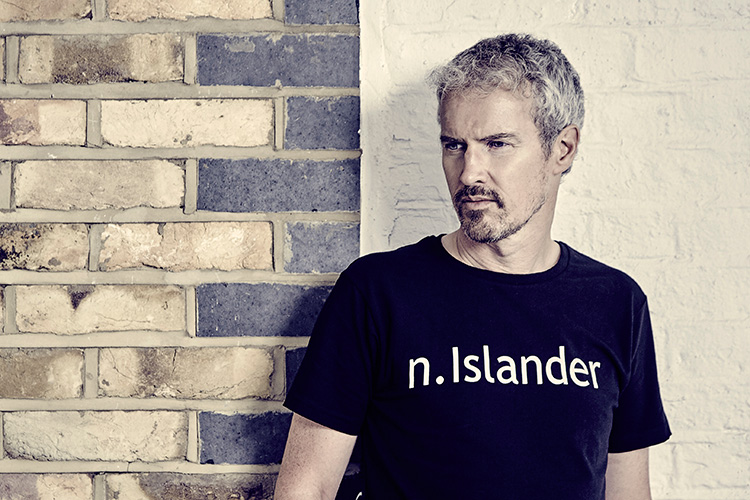 Colin MacIntyre – aka Mull Historical Society – has been rather busy these last few years. Most notably, the man responsible for 2001’s gold-selling debut album Loss wrote his debut novel in 2015 and The Letters of Ivor Punch went on to win the Edinburgh International Book Festival First Book Award.

More recently, Colin has released two new stories; The Boy In The Bubble is a memoir about growing up on the Isle of Mull, while The Humdrum Drum is his first children’s picture book and comes complete with accompanying CD of original related songs and an audiobook.

Thankfully for fans of the Mull Historical Society side of his persona, he has just released his first music in over two years. Wakelines is produced by Bernard Butler and features songs about family, home, islands, dreams and travel.

This is Colin’s eighth album and from the title track onwards it is another collection of masterful, no holds barred, joyously quirky, epic pop.

Born into a family of writers and storytellers, Colin is a descendant of the Gaelic warrior-poet, Duncan Ban MacIntyre,and grew up on the Isle of Mull in the Hebrides (pop. 2,500 people, 26,268 sheep).