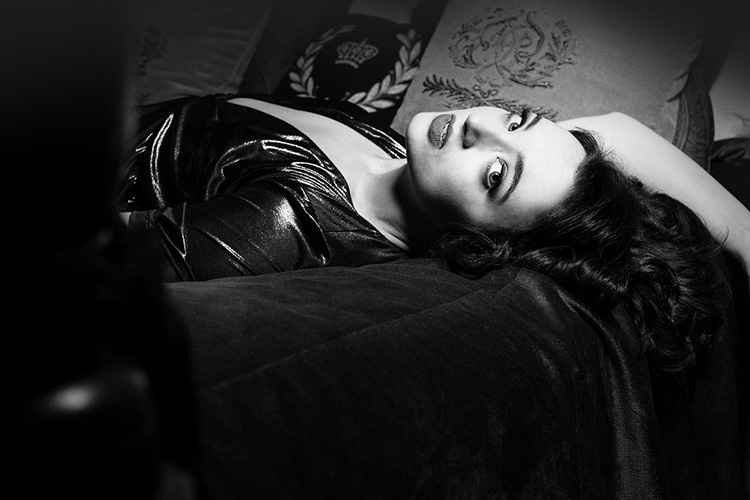 Fern’s past two Edinburgh Fringe shows sold out through word of mouth alone and now she’s ready for her debut tour.

‘Suffer Fools’ is a stunning hour of incisive, relentlessly sharp comedy from one of the UK’s rising stars.

As heard on BBC Radio 4’s State of the Nations and BBC Scotland’s Breaking the News.