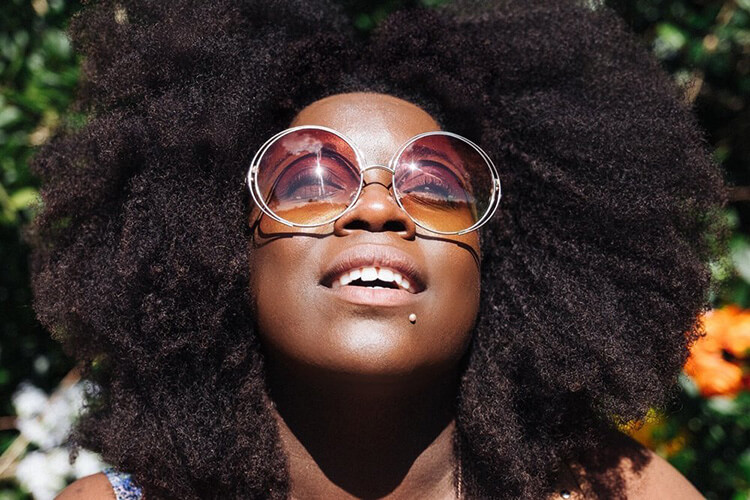 Inspired by country and soul from the likes of The Band, Gillian Welch, Gene Clark, The Byrds, Staple Singers, Emmylou Harris, Otis Redding and Dolly Parton, Yola Carter is a force of nature and an incredibly talented singer-songwriter.

After 15 years as a writer, producer and featured vocalist with dance and pop artists such as Massive Attack, Duke Dumont, Katy Perry and Chase & Status and two albums and several years fronting the acclaimed band Phantom Limb, she embarked on the latest chapter of her career as a solo Americana artist at the start of 2016.

Live, the killer combination of Yola’s powerhouse voice, stage presence and superb soul-baring songs has proved completely irresistible from her very first show. 2017 has seen her play major stages all over the UK as well as festivals in Ireland, Sweden, Norway, Denmark and Canada, blowing audiences away everywhere – whether performing as a stripped down acoustic trio, her full 10-piece country soul orchestra or in several different lineups in between.

Yola was chosen to represent the UK at the prestigious Americana Music Association showcase in Nashville in September 2016, where she made a huge impact.

She returned in Sep 2017 as part of the main AMA showcase programme and confirmed her status as a major Americana star in waiting generating an even more electric music industry and media buzz than the previous year. Yola was also an incredibly popular choice as the UK Artist Of The Year at the AMA UK Awards in London in Feb 2017.

“Country gospel with the driving energy of old-fashioned soul music…Her songs brandished big hooks and she filled them with stirring vocals, shouts, and yes, yodeling.” The Guardian

“A phenomenal talent, drawing on gospel, soul and country” The Independent

“A voice to die for…it could be likened to Aretha Franklin. She is that good.” Maverick