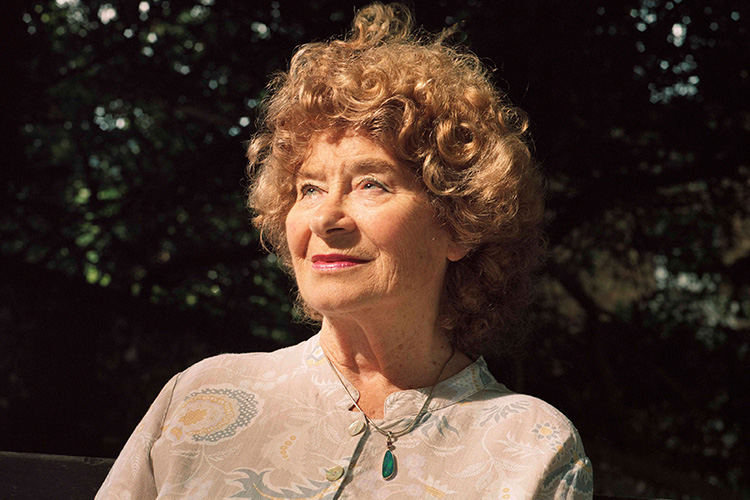 Having released her first new album in 38 years at the end of 2016, and barely sharing her voice at all during such times, the legacy and importance of Shirley Collins simply can’t be overlooked.

A pivotal player in the English Folk Revival of 60s and 70s, which included the likes of Nick Drake, Tim Buckley, Fairport Convention, Bert Jansch and many more, few would disagree with Billy Bragg when he said of Shirley “without doubt one of England’s greatest cultural treasures”

Often using little more than her wonderful voice and a sparse instrumental backing, Collins music has always had a haunting quality to it and it remains the case to this day. It’s an honour to bring Collins to Belfast and the Out to Lunch Festival this January. We can’t wait.