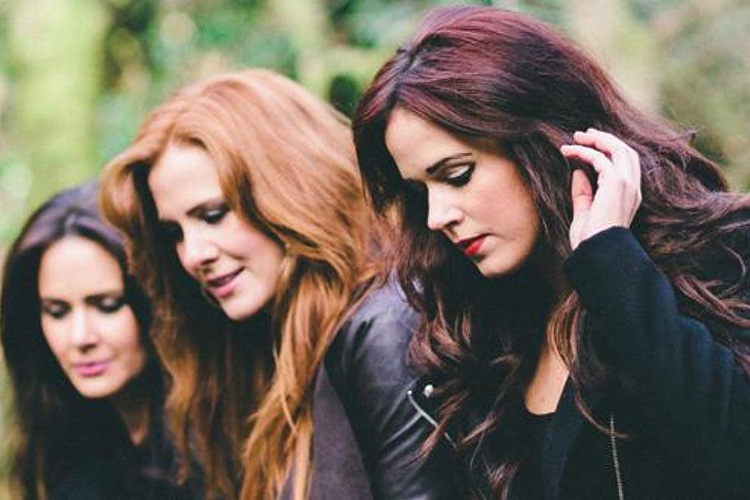 Made up of sisters Shauneen, Maria and cousin Emma, the melodies and harmonies which are the signature Saffyre sound are a culmination of the country, folk and trad influences they grew up with in their native County Down.

After several releases here at home, the girls travelled to Florida to work with Grammy Award winning producer Jim Jonsin who co-wrote and produced the girls current release Run For Your Life.

The track has been playlisted by every major radio station in the country and the momentum around the band is growing by the day.