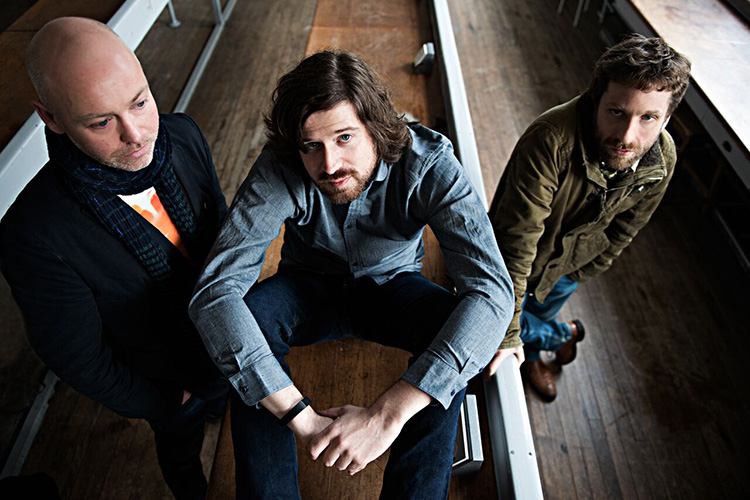 Lau has garnered four awards for Best Group at the BBC Radio 2 Folk Awards and also appeared on the Later… With Jools Holland TV show (BBC 2 TV). Individual members have all won multiple awards and recognition for their solo work.

Lau announces the release of its first ever retrospective album, Decade (The Best Of 2007-2017), a compilation of the band’s best tracks, curated by the band and manager Tom Rose from the song and tune suggestions of their very many fans.

They are taking this retrospective material to concerts and festival stages throughout the UK for a series of electrifying live shows.

‘The U.K’s best live band, Lau are remarkable – the most musically adventurous trio in British folk: exquisite and hypnotic, musicianship at its best.’ – THE GUARDIAN