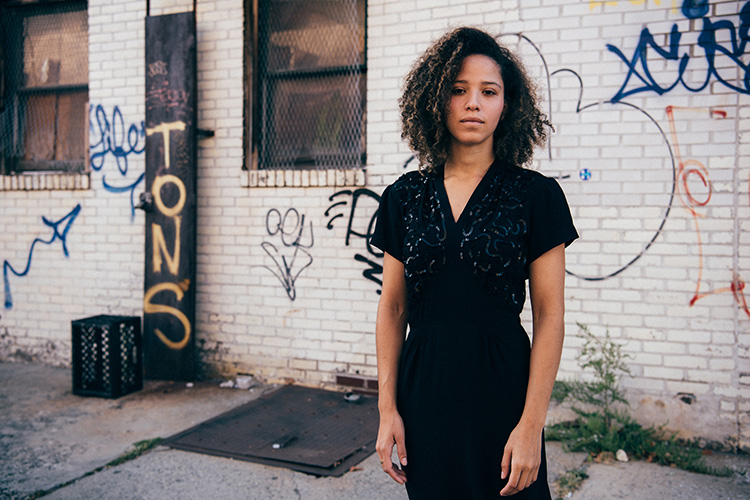 Born of African-Caribbean descent in Québec, Kaia Kater grew up in two musical worlds:  the Canadian folk music of her Toronto home, and Appalachian music of West Virginia, where she has studied and lived.

Fueled by her rich low tenor vocals, jazz-influenced instrumentation, and beautifully understated banjo, her songs cast an unflinching eye on the realities faced by people of colour in North America.

Kater is part of the new generation of American roots musicians, with an original repertoire that weaves together Appalachian stories, personal narratives of the digital age, and hard-hitting songs that touch on modern issues like Black Lives Matter.

Her work has as much in common with Kendrick Lamar as it does with Pete Seeger, reminding us of the troubled pathways of our own history.

The duo from North Carolina have released two albums which have garnered critical acclaim from around the globe. We’re delighted to welcome these female troubadours back to Belfast for what promises to be a stunning closing Out to Lunch show.