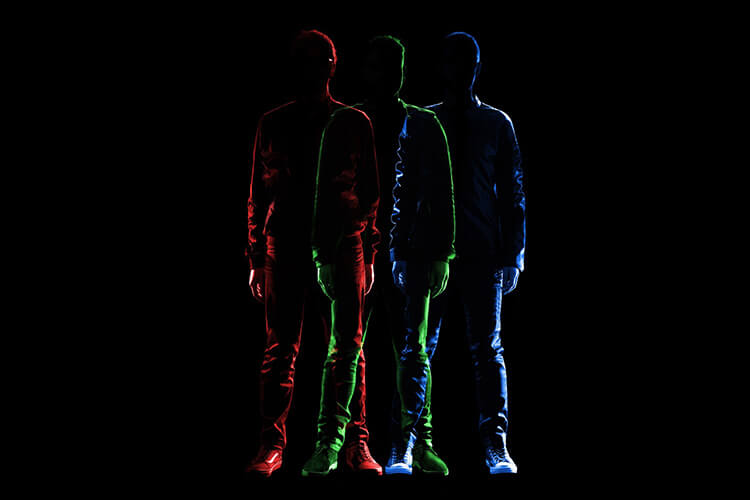 Their music has been described as acoustic-electronica but they draw equally on rock, jazz and minimalism, game soundtracks and glitchy-electronica to create their unique music.

It’s music for the heart, head and feet and saw their album v2.0(Gondwana records) named a Mercury Prize album of the year 2014 alongside albums from Damon Albarn, Young Fathers and Jungle.

In 2015 they signed to Blue Note Records and released the album Man Made Object in 2016. More recently they have been touring their own score to Godfrey Reggio’s cult film Koyaanisqatsi.

Their new album, A Humdrum Star will be released on February 9, 2018.

‘Jazz dances with minimalism in the hadron collier of GoGo Penguin.’ – THE GUARDIAN

We are grateful to the Arts Council of Northern Ireland for the loan of the Steinway Model D Grand Piano, for the purpose of this event.