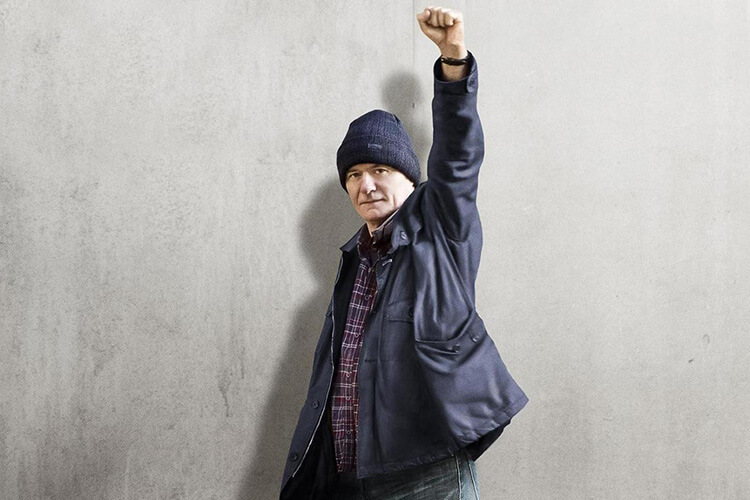 The award-winning star of I, Daniel Blake brings his hit Edinburgh show to Belfast.
What happens to a comedian when he’s plucked from obscurity by master film maker Ken Loach and cast in the title role of one of the most acclaimed and talked about British films in recent years?

I, Daniel Blake became a beacon for social realism and, for Dave Johns, a rollercoaster ride of red carpet surrealism. From Cannes to the BAFTAs, chatting to Woody Allen in a lift and accepting awards alongside Hollywood’s greatest… he was there, wide-eyed… through it all.