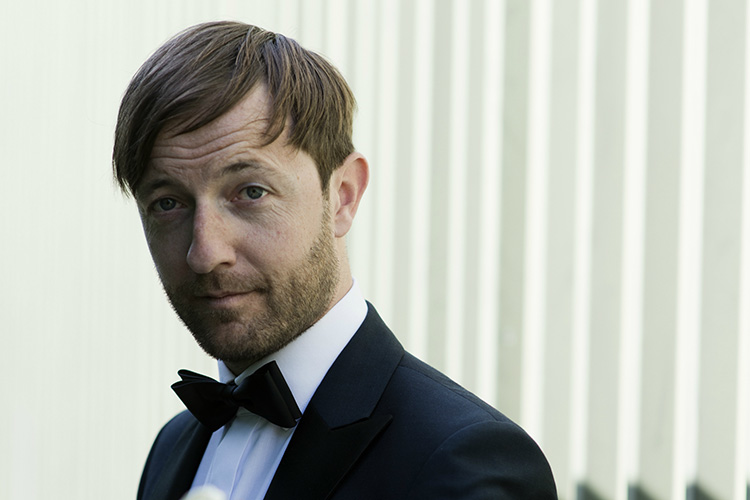 Renowned for his cutting-edge comedy and intrepid social commentary, Andrew is also the recognisable voice of MTV’s hit show Ex On The Beach, which is now in its sixth series and has featured on Live At The Apollo (BBC One), Have I Got News For You (BBC One), Celebrity Juice (ITV2) and Mock The Week (BBC Two).

Throughout his career, Andrew has had many sell-out shows at the Edinburgh Festival Fringe and has also performed at Channel Four’s Secret Policeman’s Ball, Glastonbury, Kilkenny’s Cat Laughs and several appearances at the Montreal Just for Laughs Festival.