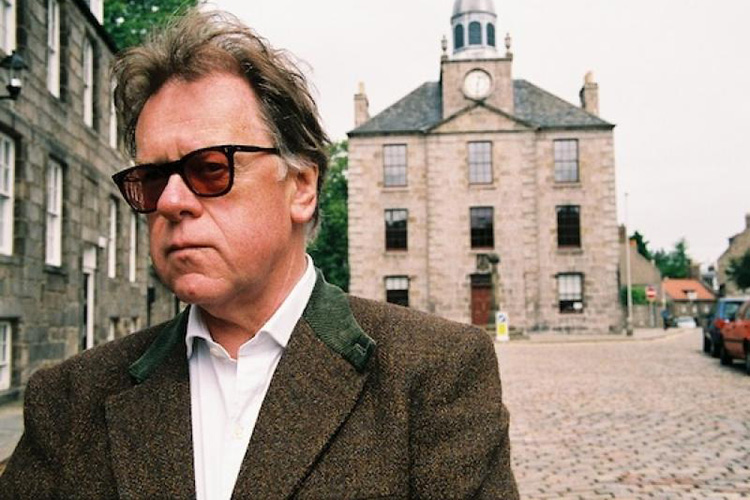 An Evening with Jonathan Meades – CANCELLED

Jonathan Meades has written and performed in more than 50 television shows on predominantly topographical subjects such as shacks, garden cities, megastructures, buildings associated with vertigo, beer, pigs, and the architecture of Hitler and Stalin.

His credits include Jonathan Meades: Off Kilter (2009), Jonathan Meades on France (2012), The Joys of Essex (2013). His films, Bunkers, Brutalism, Bloodymindedness: Concrete Poetry, were broadcast on BBC4 in 2014.

His books include: An Encyclopaedia of Myself, which won the Best Memoir Award in the Spear’s Book Awards 2014, three works of fiction: Filthy English, Pompey and The Fowler Family Business and several anthologies including The Museum Without Walls.

‘Meades has been compared, favourably, to Rabelais and, flatteringly, to Swift. The truth is that he outstrips both in the gaudiness of his imagination.’ – HENRY HITCHINGS, TLS