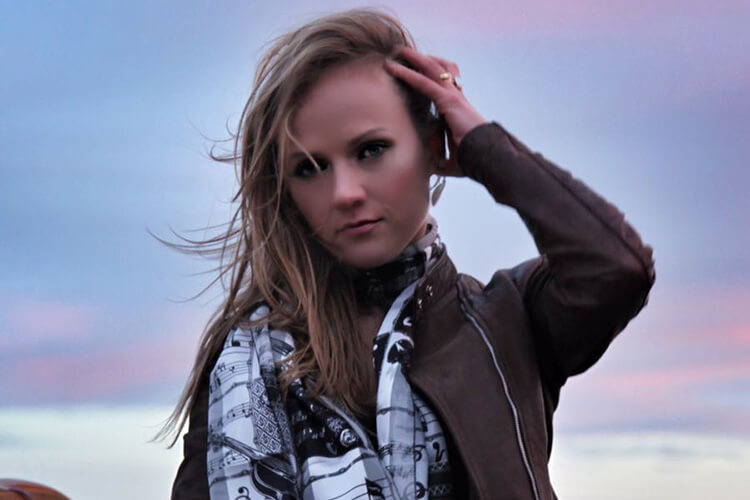 Amy has toured internationally, represented Ireland twice at the Rio Harp Festival, and released her debut album String on String to critical acclaim in Spring 2017.

Deirdre Galway of Realta will  be accompanying her for this performance.

“…An album that both understands the wealth of tradition and reveals a talent for innovation. Amy’s vivid voice is purely addictive; hear once, you want more.’ Tim Carroll, FOLKWORLDS