“Hello! My name is Tom Rosenthal, and despite having 5 albums to my name I’ve only started playing live this year (had two young kids etc)

That means my shows have a big range of songs in them, from ones about hummus to ones about long distance loves. Expect plenty of intimate moments, a whole lot of fun, and plenty of chances for the audience to join in. With me on stage are a brilliant cellist and guitarist who both sing beautifully too.”

Since being hailed as ‘Britain’s best unknown songwriter’ (Sabotage Times) in 2013, Tom Rosenthal has made significant movements to becoming something of a known entity.

With songs featuring a number of TV soundtracks (HBO’s Hard Knocks, Netflix’s Kid Poker, C4’s Skins) and a number of major film trailers including Comet (2014), Anesthesia (2014) and The Odyssey (2016), Rosenthal has seen his audience grow rapidly since his last album release.

His YouTube channel, showcasing his award-winning music videos (Best Video at the European Independent Film Festival 2017), has now amassed well over 65 million views and his Spotify streams over 160 million.

‘Gently epic ballads that channel Brian Wilson-esque whimsy through the mind of the classic British kook.’ –  The Guardian 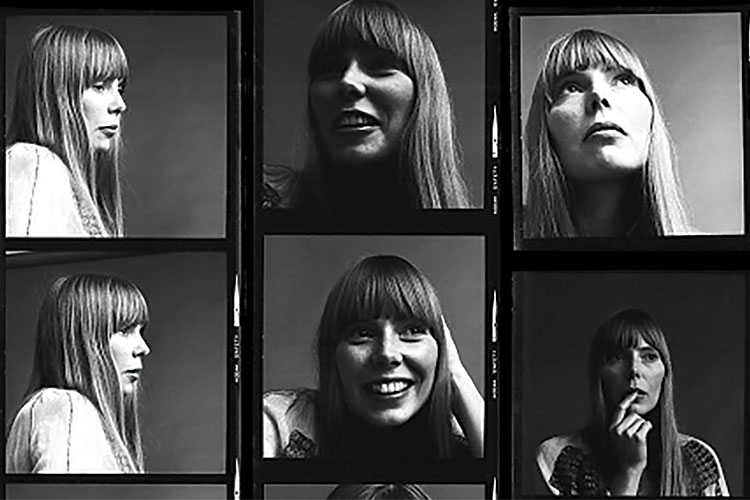 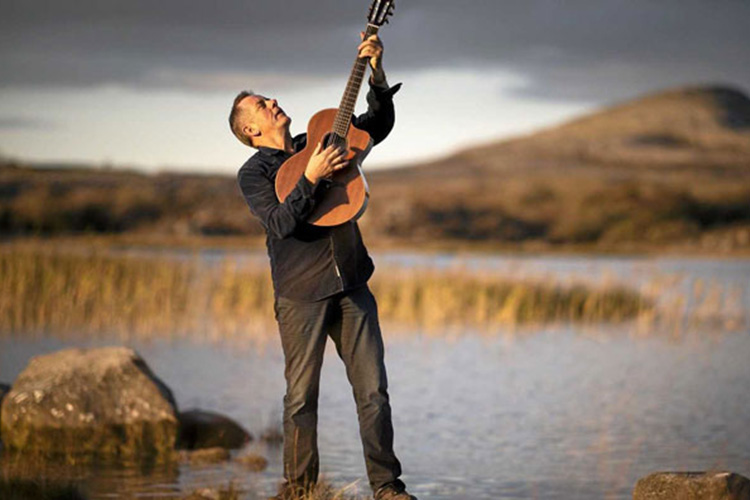 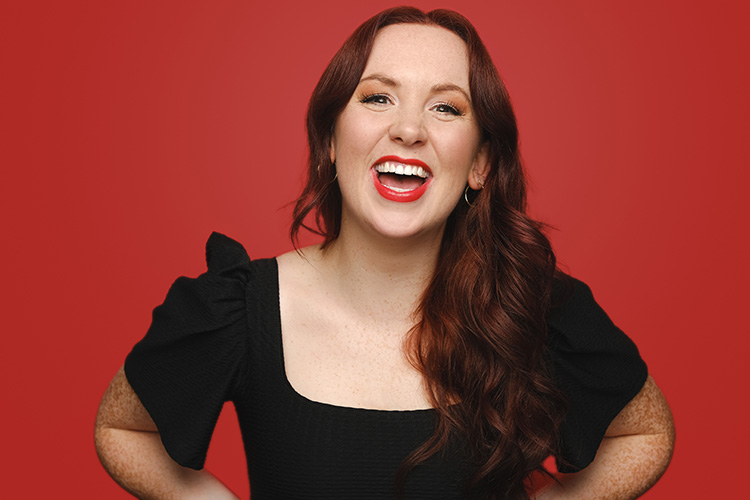 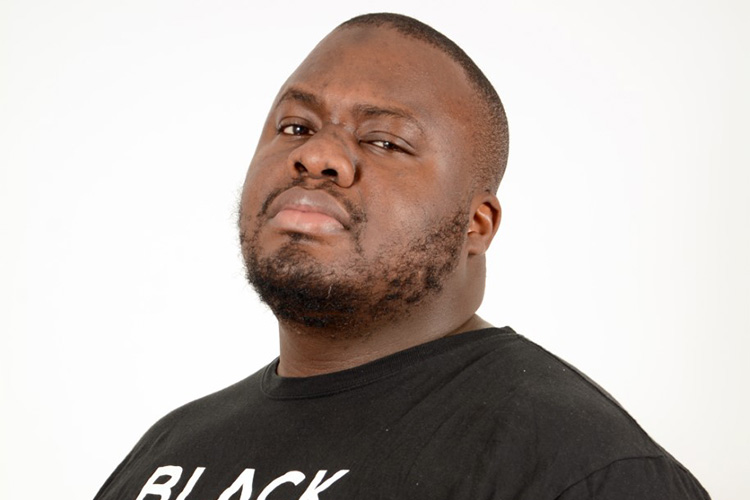 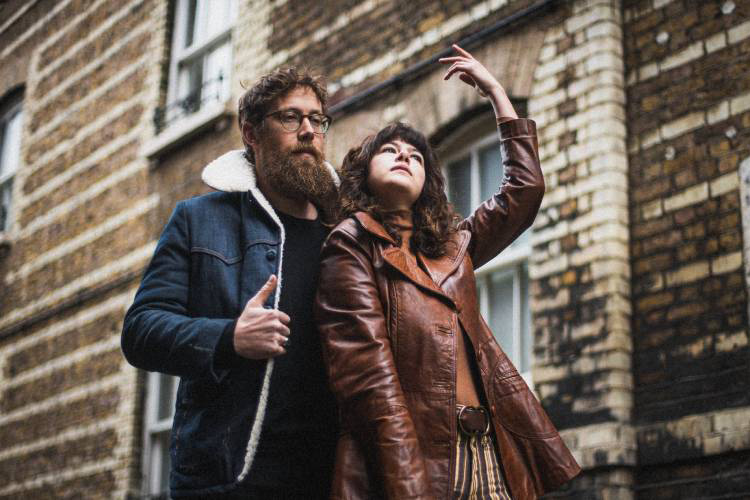 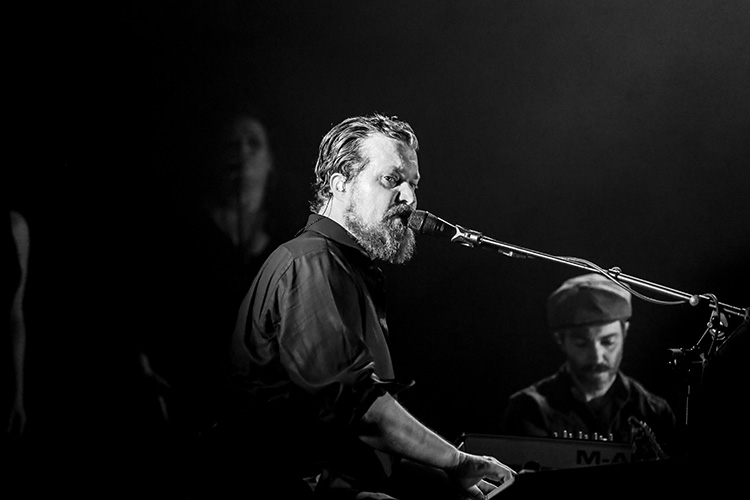