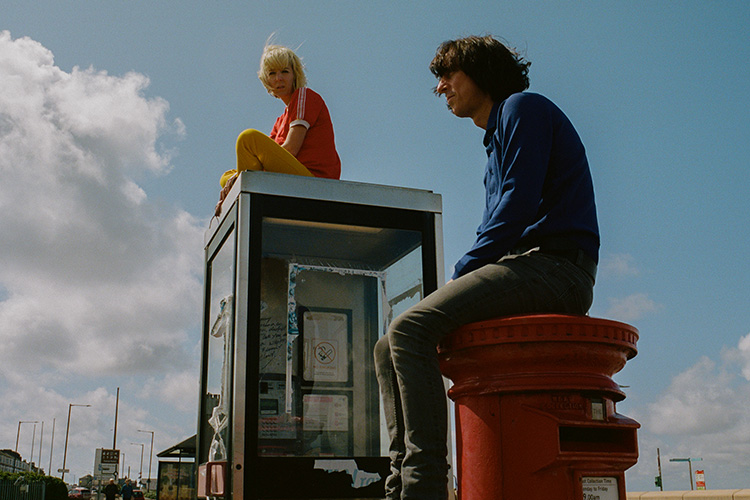 Their first time ever in Ireland – The Lovely Eggs are known for their ferocious yet joyous live performances, with their mix of lo-fi psychedelic punk and overall strangeness. The band have a fierce ethos that music should have no rules.

With much support from BBC 6 Music and Radio One, the band continue to sell out gigs across the UK without the help of management, booking agent or record label support.

Having produced five albums, their latest This Is Eggland was produced and mixed by Dave Fridmann (Flaming Lips, Mercury Rev, Mogwai, MGMT, Tame Impala) at his studio in upstate New York. It was released in February 2018 to critical acclaim and announced by HMV as one of their Top 50 Albums of 2018.

Following a sold out tour of the UK with poet and comedian Phill Jupitus, the pair released their third single from This is Eggland “Big Sea” which shot straight into the UK Vinyl singles charts at Number 2. This was followed by two more sold-out UK tours that year playing rammed chaotic shows to a growing army of fans.

In 2020 the band will release their new album I am Moron. Self-recorded in Lancaster and again co-produced and mixed by Dave Fridmann.

The Lovely Eggs are one of the most exciting, innovative and genuine bands on the British Underground Music Scene. Welcome to their world. This Is Eggland!

‘You won’t hear another band like this anywhere between now and the the end of the millenium. The Lovely Eggs are just brilliant!’– HUW STEPHENS 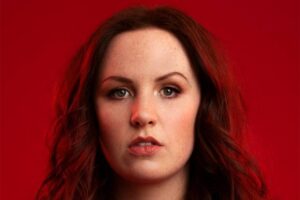 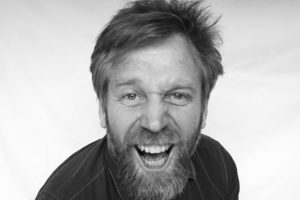 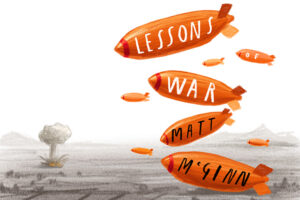 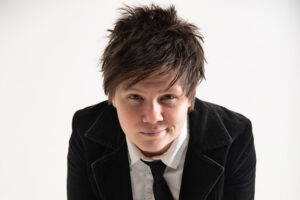 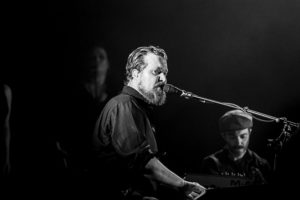 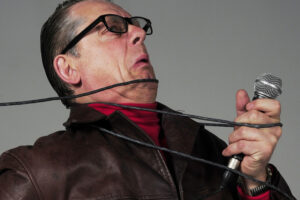 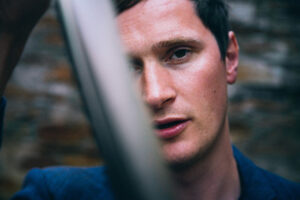 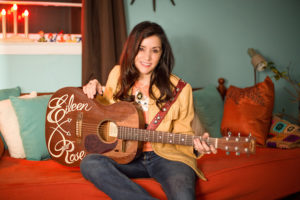 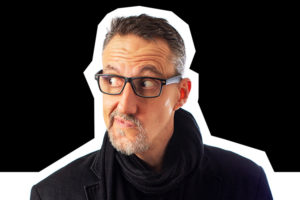 SOLD OUT – Steve Hughes – Are You Serious? 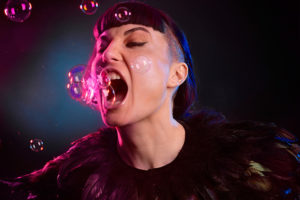 Bec Hill – Out of Order 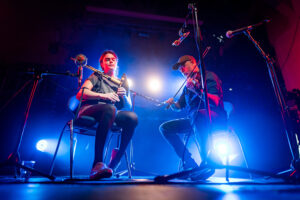 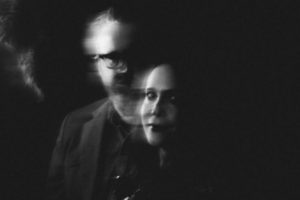 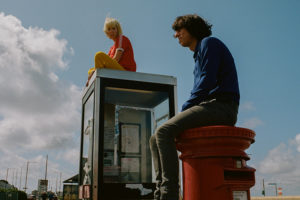 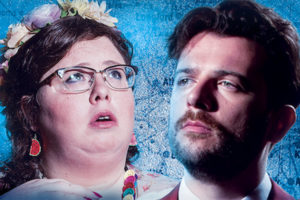 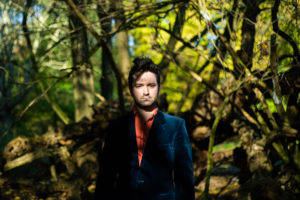 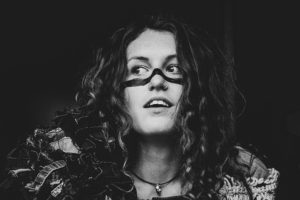 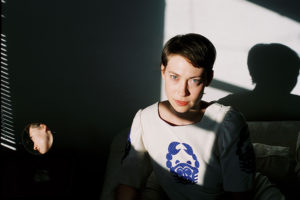 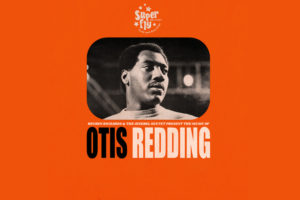 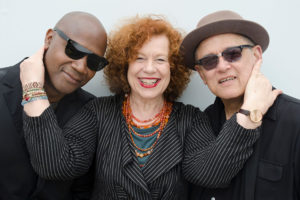 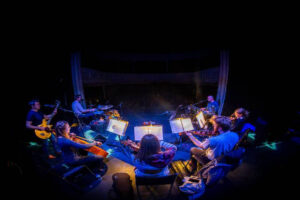 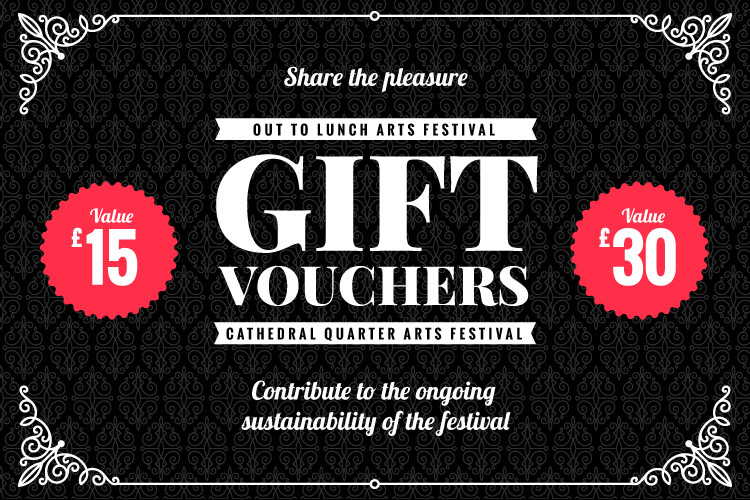 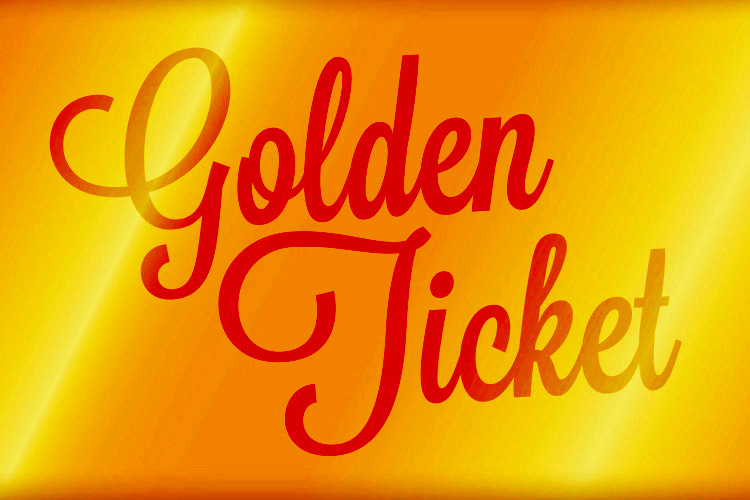